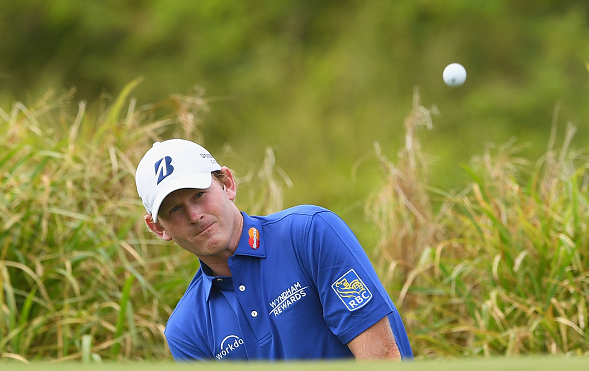 It is not uncommon for players to take some time off after the previous season ends, especially among the bigger names, but each week we have seen a few of them enter the field and make their 2016-17 debut.

This week marks the first action since the Ryder Cup for two big-time players: Zach Johnson and Brandt Snedeker.

Zach Johnson, a two-time major winner, is coming off a good season by his standards. He had no solo victories, but finished in the top 10 five times, most notably a T8 at the U.S. Open, and a T12 in his Open Championship defense.

He was also an asset for the victory of Team America at the Ryder Cup, scoring two points over his three matches (2-1-0), including a win in singles, from the anchor position, over Matthew Fitzpatrick.

Per usual for Johnson, he did most of his 2015-16 damage on and around the greens. He showed above average accuracy off the tees, but he continued to be one of the shortest hitters on Tour, finishing 167th in driving distance, although power has never been his game, something that was best-illustrated when he won the 2007 Masters by famously laying up on all the par-5s.

Brandt Snedeker’s season was even better than ZJ’s: he tallied a win, a runner-up, two other top three finishes, and finished in the top 25 of over half his events (14 of 27). The highlight of Snedeker’s season, however, was easily the Ryder Cup, where he was one of the stars in America’s victory effort.

Snedeker was the only player on either team to go undefeated (3-0-0), with Rafa Cabrera-Bello (2-0-1) being the only other player without a loss. He didn’t just win his three matches, he dominated them: he won both his team matches by multiple holes and took his Sunday Single’s match 3&1 over Andy Sullivan.

Snedeker, long-criticized for Sunday meltdowns, took a big step in making that officially a part of his past, finishing 6th on Tour in final round scoring average. He is still looking for that elusive first major, but he clearly has the game, and if it happens for him this year, it will have started at Sea Island.