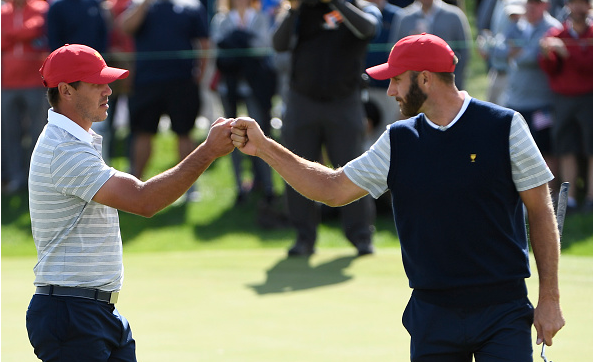 Brooks Koepka opened with a 8-under 64 at Sheshan Golf Club in China and leads the WGC-HSBC Champions by one shot.

Afterwards, Koepka took questions from the media to discuss his low round in Shanghai. Towards the end of the Q and A, the conversation swerved to his relationship with World No. 1 Dustin Johnson.

Here’s a round up of the DJ-related questions and answers. 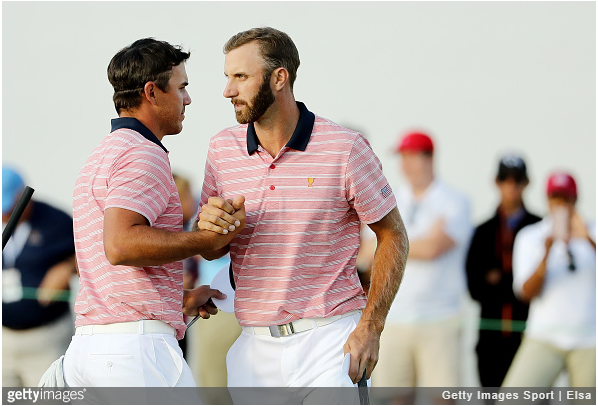 QUESTION: A few questions about your friendship with Dustin. You guys hang out off the course? How much time did you spend with Dustin?

BROOKS KOEPKA: Since Presidents Cup, we’ve had three weeks off, and I think I’ve probably seen him maybe 14 of the 21 days. The other days, I was out doing my own thing; I was up in New York.

You know, if we’re home, we’re spending most days together. I see him every day in the gym. If we’re not in the gym, I’m over at his house or he comes over to mine. We’re just hanging out. 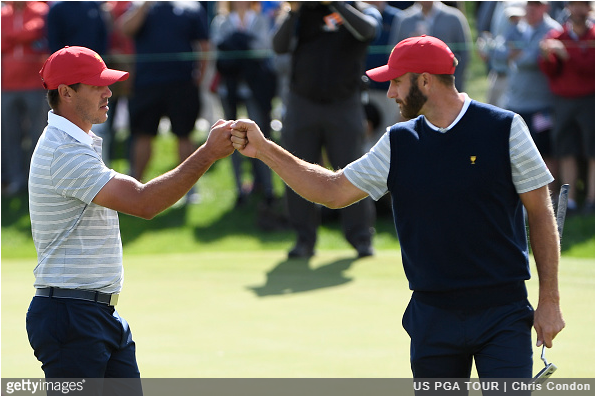 QUESTION: How good is that, to have somebody that you can kind of relate to, with a lot of the same issues or problems, or just the ability — he knows what you’re going through and you know what he’s going through and get away from the course and enjoy?

BROOKS KOEPKA: Yeah, we both kind of have the same attitude. We’re not going to take things too seriously. We like to relax. We like to work out. We’ve got the same interests, and makes it easy.

To be honest with you, I don’t think we’ve ever really talked about golf. More just laughing, having a good time and hanging out and it’s nothing, bouncing ideas — maybe when we play practice rounds, that’s about the only time we ever talk about golf.

When we’re away, we’re away and I think that’s kind of one of the beauties of our friendships. 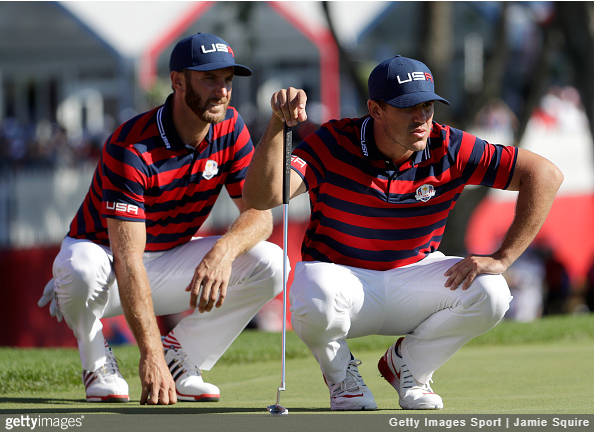 QUESTION: Who talks the most?

BROOKS KOEPKA: I definitely talk way more than he does. 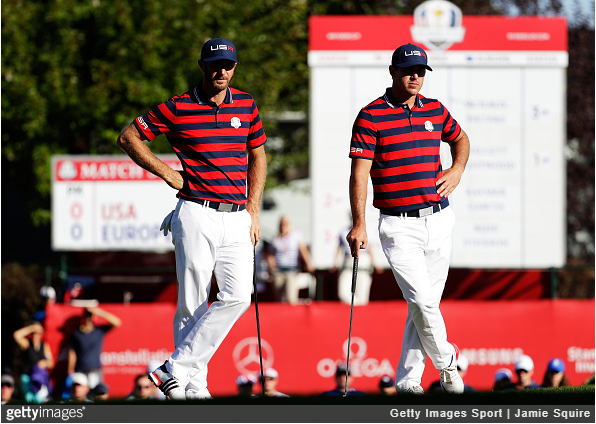 QUESTION: What’s something funny that we wouldn’t know about Dustin that you get a glimpse of, better sense of humour or is there a quirky thing about him away from the course?

BROOKS KOEPKA: I don’t think people actually realize how hard he actually works. I think people just — he’s naturally gifted but he also works at it pretty hard. If you see him in the gym or doing whatever.

QUESTION: Were you on a fishing trip with him?

BROOKS KOEPKA: No but we’ve done that before. We have a good time. We’ll be going on a boat and going fishing, doing whatever, diving, it doesn’t matter.