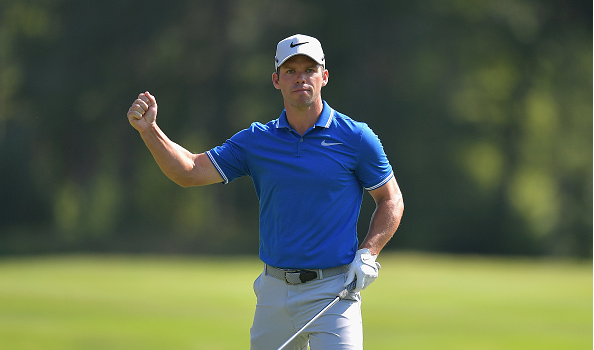 Paul Casey is rejoining the European Tour in an attempt to return to the Ryder Cup in 2018. 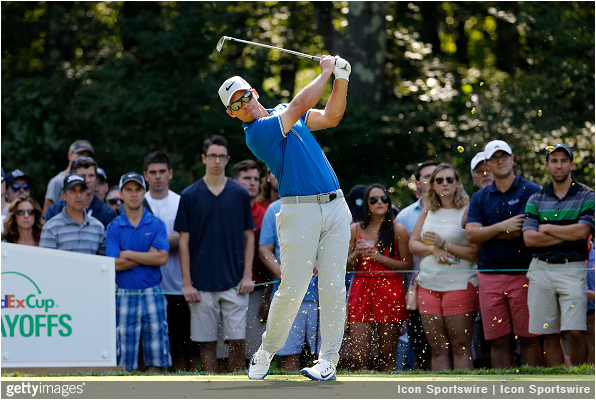 “I have missed it too much,” Casey said at the HSBC Champions in China. “I have missed my contribution to British golf, my contribution to Europe. My Ryder Cup experiences have been the highlight of my career. I want to be — and need to be — part of the European Tour, and then obviously that puts me in line to hopefully, possibly, play another Ryder Cup, which I would dearly love to do.”

Casey last played for Team Europe in the 2008 matches at Valhalla – then ranked 37th in the world. Two years later, in 2010, despite moving up to world No. 9, Casey was left off the team.

Following the snub, Casey went into a deep slump and plummeted all the way to No. 162 by the 2013 season.

To jumpstart his career, Casey quit the European Tour, and joined the PGA Tour full time in 2014. With a fresh start in the states, along with a new wife and family, Casey rediscovered his game, and is now consistently ranked in the top 10-15 in the world.

Casey will continue to play full time on the PGA Tour, but enter enough Euro Tour events to qualify for the Ryder Cup team, similar to the schedule of players like Justin Rose and Jon Rahm.

The 40-year-old Englishman will enter his first European Tour event this coming January at the Abu Dhabi HSBC Championship.