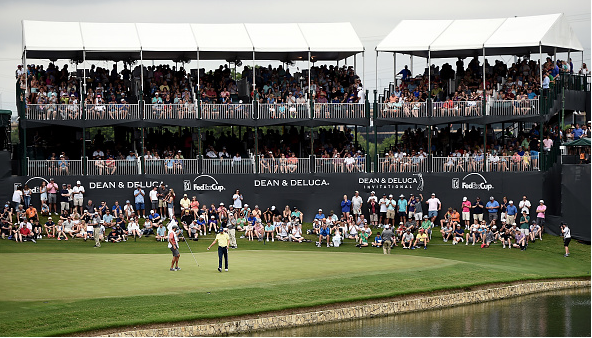 Add “The Colonial” to “The National” as PGA Tour events that could be played in 2018 without a title sponsor.

According to the Fort Worth Star-Telegram, the two-year old “Dean & DeLuca Invitational at Colonial” is reportedly ending its six-year sponsorship commitment some four years early. 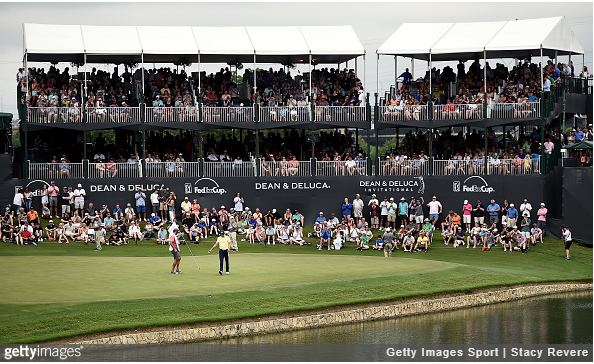 The Star-Telegram reports that Dean & DeLuca reps sent a letter to the PGA Tour and Colonial Country Club to notify the parties that the upscale grocery store “may be unable to meet its financial obligations for tournament sponsorship in 2018.”

Some of the nuggets in the story: