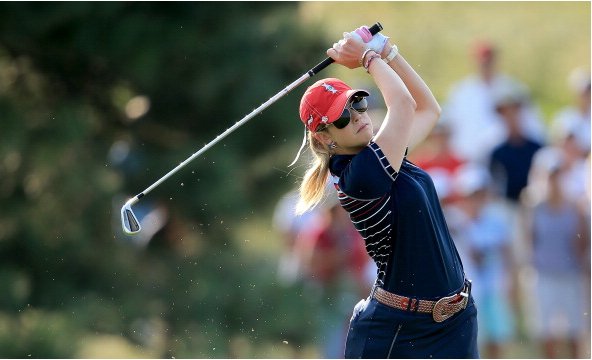 According to the report, Inkster chose Creamer, a veteran of six U.S. Solheim Cup teams, as her alternate when she made her official selections following the Ricoh Women’s British Open on Sunday night. 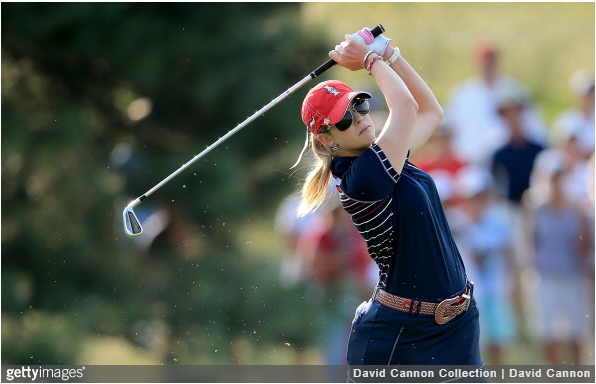 She did not publicly reveal her choice until after Korda withdrew on Monday due to a forearm injury.

While Creamer was chosen for her experience, and leadership skills, the 31-year old has played her best golf of the season recently with two top 20s in Scotland (T13 at Scottish Open, T16 at British Open).

“The reason why I put Paula in the hat was she’d be there,” said Inkster on a conference call. “She knows what’s going on. She has the experience. She’s playing well.”

Korda had been battling the injury for several weeks and withdrew from the Ricoh Women’s British Open after the first round last Thursday to seek treatment. She finished fifth in the USA points list to earn an automatic spot on the 12-person team.

“Sadly the injury to my forearm is not going to heal in time for the Solheim Cup,” Korda wrote in a social media post on Monday. “I cannot put the team at risk of me not being 100 percent so unfortunately I have had to make the difficult decision of relinquishing my spot on the team.” 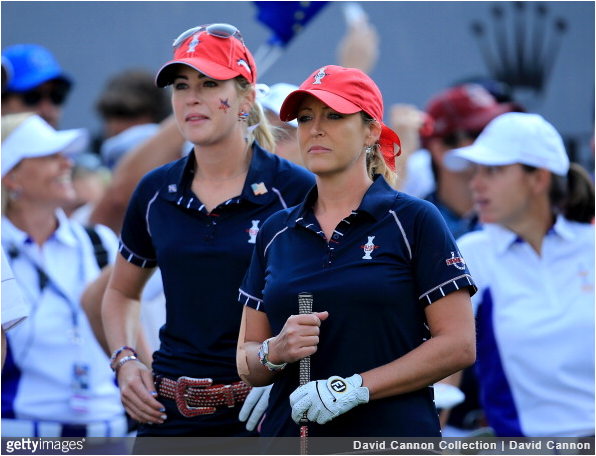 “I’m very honored. I’m ready to wear red, white and blue for the seventh time,” said Creamer, who has become an emotional leader for Team USA in recent years. “It’s pretty crazy and I’m excited, but it’s sad under these circumstances.”

Inkster has selected a second alternate and informed the European team, as done with the initial team selection.