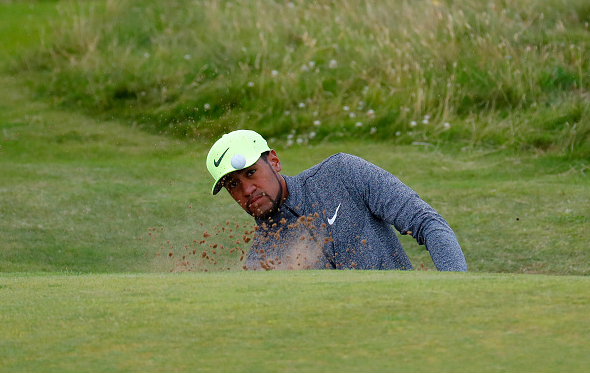 Ben Curtis’ out-of-nowhere triumph at the 2003 Open Championship was one of the greatest underdog stories in golf history. While Curtis has not been competitive on the PGA Tour in a decade now, his annual inclusion into the Open Championship field at least delivers some memories for those fans who appreciate the game’s history.

This year, however, those who want to take that trip down memory lane will need to visit Youtube. On Wednesday, Curtis pulled out of the tournament for an unknown reason, and will be replaced by the young long-bomber Tony Finau, who will be playing in his first major of the 2017 season.

I don't know the circumstances behind Bens Withdrawal but I'm grateful to be playing in another @TheOpen ? https://t.co/aPson0JOYy