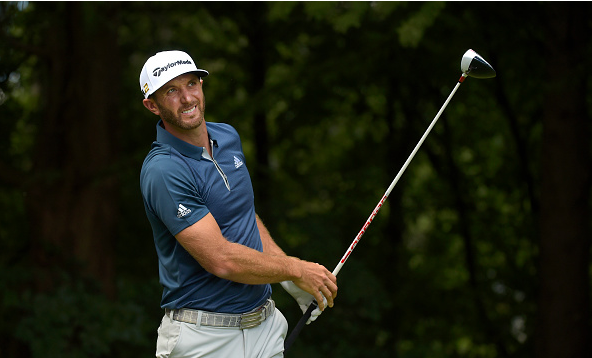 When world No. 1 Dustin Johnson won The Northern Trust, the opening event of the FedExCup Playoffs, his fourth win of the season and first win since March, it looked like he might finally be back to his unbeatable pre-Augusta form, when he won three consecutive tournaments, including two WGC events. 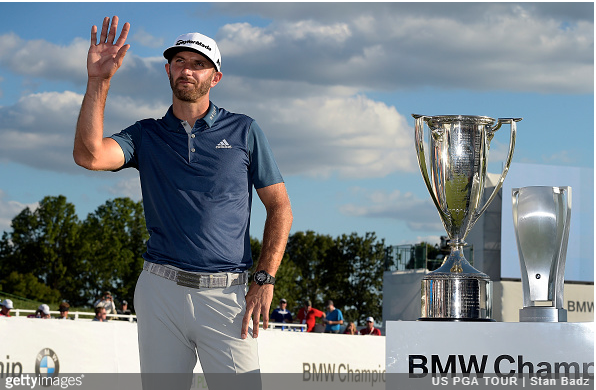 Now, one tournament later, nobody is sure which DJ is going to show up at Conway Farms.

Johnson kept his winning form through the first 18 holes at TPC Boston, shooting a 5-under 66 to take the solo first-round lead. Two back nine double-bogeys in the second round led to a disappointing 1-over 72, which backed him up a ways, but that looked like a small hiccup after he posted a second 66 in round three, this one bogey-free, hitting 15 of 18 greens and carding birdies on four of his final five holes.

Back in the leader mix, DJ was in seventh place with 18 holes to go, but brought no fight to Monday’s (Labor Day) final round. 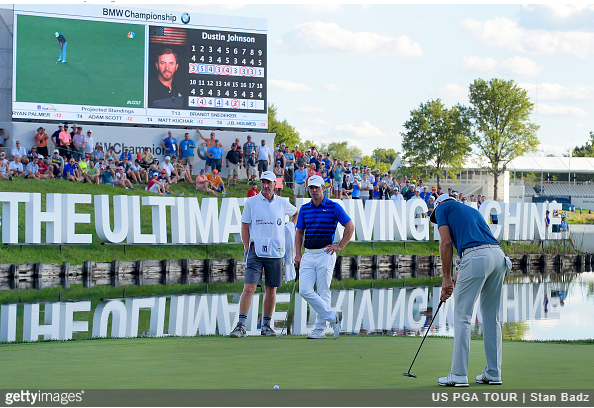 When the rest of the leaderboard was engulfed in an epic front-nine birdie frenzy, led by Jordan Spieth, who played that front nine in 6-under, Johnson actually played his front nine in 3-over, with three bogeys and no birdies. His back nine was better (-1), but a 2-over 73 dropped him all the way to T18 on the final leaderboard.

Despite a couple of off rounds in Boston, at No. 3 in the FedExCup standings, Johnson is a lock for one of the much-coveted top five spots at the Tour Championship.

DJ noted his position and how it affords him the ability to control his own destiny, just one year after he entered East Lake as No. 1, only to be passed by a surging Rory McIlroy in the 11th hour. 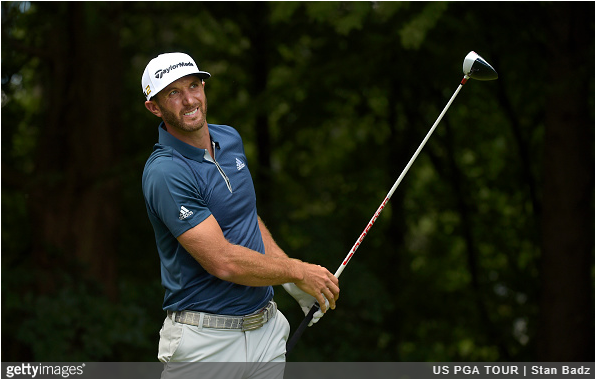 DJ may have gone 0-for in the majors this year, but a FedExCup Championship would give plenty of validation to his incredible 2017 season.