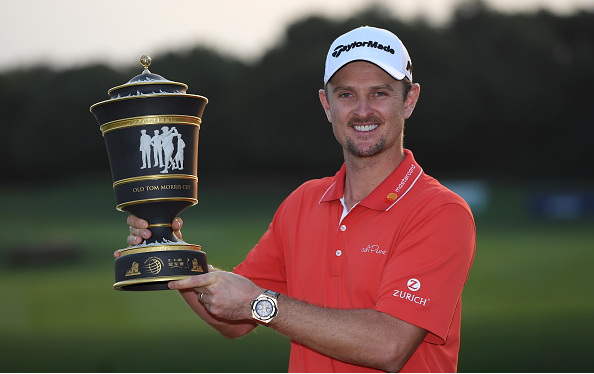 Justin Rose shot a final-round 5-under 67, overcoming an eight-shot deficit to 54-hole leader Dustin Johnson, to win the WGC-HSBC Champions by two strokes. 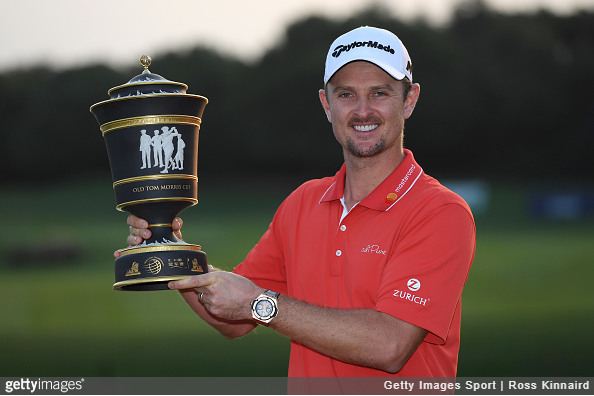 Rose’s triumph in Shanghai matched the third-best comeback in PGA Tour history after Johnson gagged his way to a birdie-free 5-over-par 77.

The win is Rose’s eighth of his PGA Tour career, and first since winning the Zurich Classic of New Orleans in 2015.