Henrik Stenson fired a final-round 6-under 64 at Sedgefield Country Club to capture the 2017 Wyndham Championship by one stroke.

Stenson finished at 22-under for the tournament, one better than rookie Ollie Schniederjans, who also shot a 64 on Sunday. 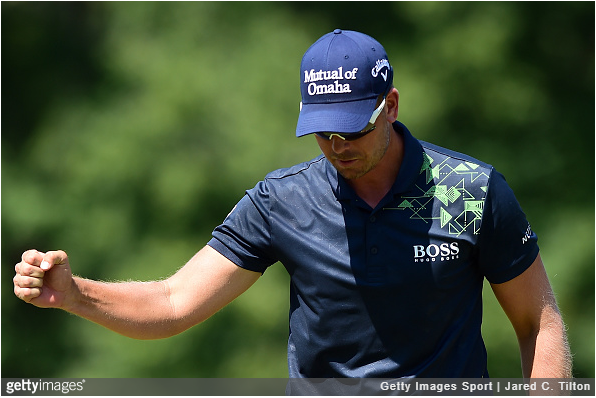 It was the 41-year old Swede’s first PGA Tour win since the 2016 British Open at Royal Troon.

The win earned Stenson $1,044,000 and 500 FedEx Cup points, and moved him from 75th to 23rd in the final regular season standings. The 2013 FedExCup winner is now guaranteed a slot all the way through East Lake.