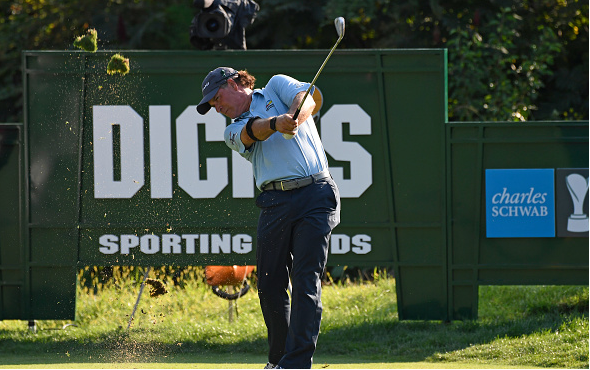 Scott McCarron posted a final-round 8-under 64, highlighted by three straight closing birdies, to win the Dick’s Sporting Goods Open by a stroke over Kevin Sutherland.

McCarron was down one shot to Sutherland, as he entered the final three hole stretch, but tied it up with a birdie on the par-4 16th. The 52-year old then took the outright lead with a 12-footer on the par-3 17th, and capped off the comeback with a 16-footer on 18 to finish at 20-under 196. 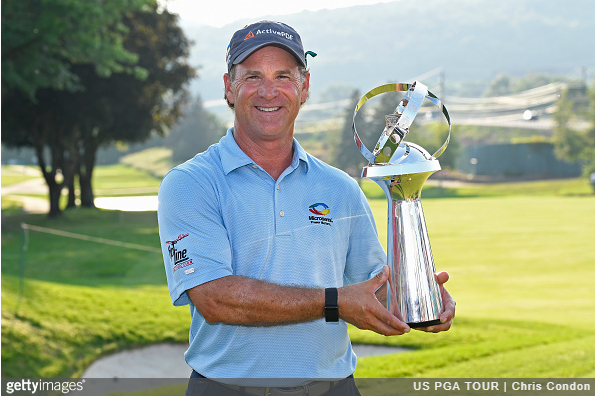 “To go low like I did the last couple days, I’ve never played that kind of golf for two days,” McCarron said. “My hat’s off to Kevin. He played such good golf, and it just got to be match play. It was like we were back in high school playing against each other. It was so much fun.”

The win was McCarron’s third of the year and fifth of his two-season Champions Tour career.

“To birdie that last hole from where I drove it, I drove it so bad, I think they’re going to put a plaque out there.”