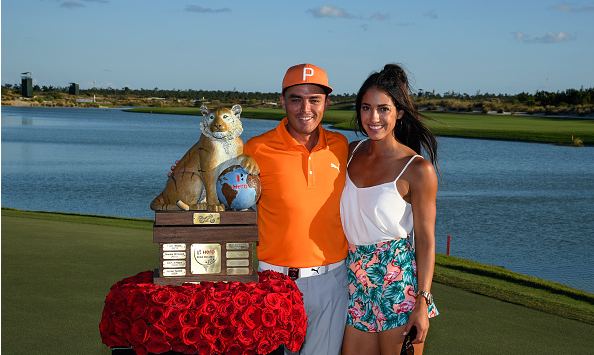 Rickie Fowler fired a course-record 11-under 61 on Sunday at Albany to capture the Hero World Challenge by four strokes over Charley Hoffman. 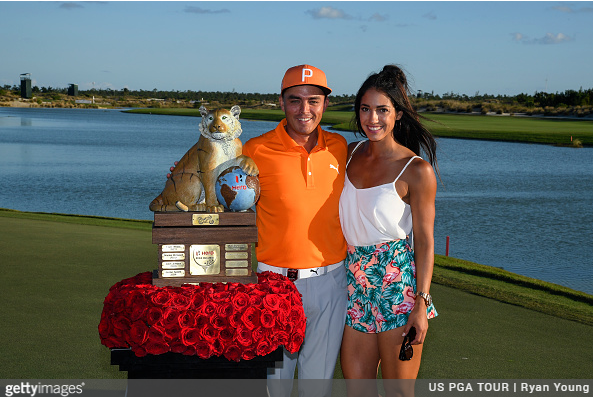 Fowler’s record-setting round included 11 birdies, highlighted by seven straight to start, en route to a four-day score of 18 under. The bogey-free 61 was also a tournament record and personal best for the 28-year old star.