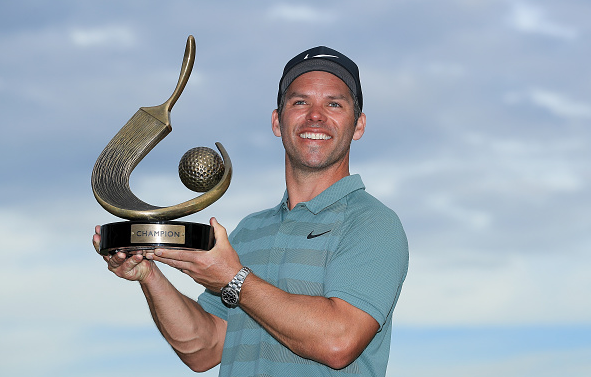 Paul Casey posted an early 65 on Sunday to reach 10-under par and the top of leaderboard at the Valspar Championship. The 40-year old Casey then waited in the clubhouse as the top contenders struggled to put up a score. 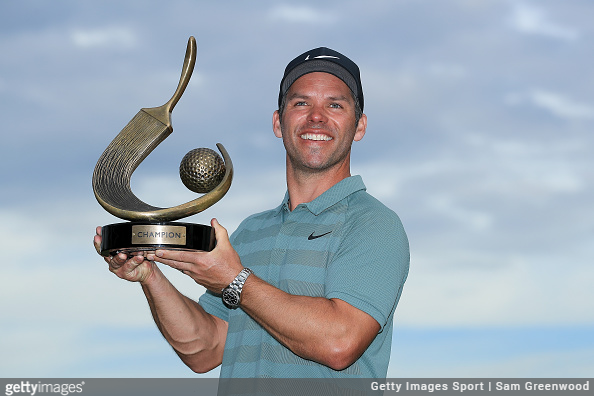 Patrick Reed and Tiger Woods came closest at 9-under par.

The 27-year old Reed actually matched Casey at 10 under through 17 holes, but a three-putt bogey on 18 killed his chances at a playoff. Woods finally got one to go on 17, draining a 44-foot birdie that had the Innisbrook galleries in a frenzy, but a par on the 18th gave the victory to the Englishman.

Casey finished his final day in Palm Harbor, Fla. with seven birdies against one bogey en route to a four-round total of 10-under par 274.

It was the second PGA Tour win for Casey but first since the 2009 Houston Open. The Arizona State product earned $1,134,000 and 500 points, which moves him to No. 8 in the FedExCup standings.

Casey also scored 52 Official World Golf Rankings points and will move to No. 12 on Monday.