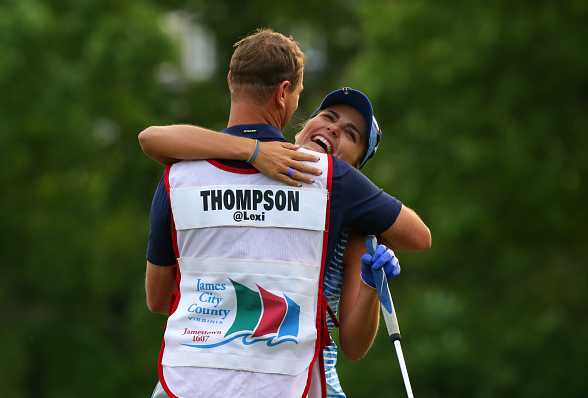 Lexi Thompson won the 2017 Kingsmill Championship, her eighth career LPGA Tour victory, after posting a 6-under 65 on Sudnay.

The 22-year-old star finished at 20-under for the four days in Williamsburg, five shots clear of In Gee Chun, who posted a final round 4-under 67 to close at 15-under.

Thompson earned $195,000 for the win, and moved from fourth to second on the 2017 LPGA Official Money List.

Here are the highlights from Sunday’s final round at the Kingsmill Championship (via the LPGA Tour).