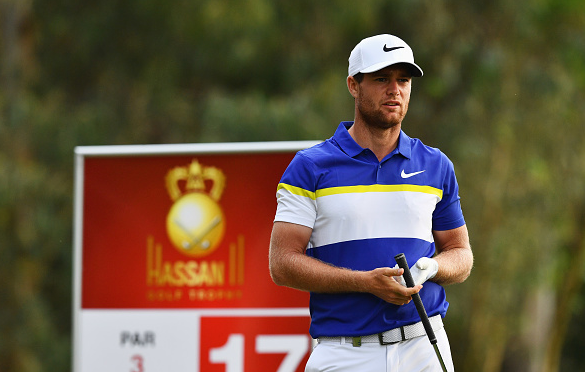 After the first round of the Trophée Hassan II, at Royal Golf Dar Es Salam, there is a four-way tie atop the leaderboard.

Lucas Bjerregaard, Gary Stal, Grégory Havret and James Morrison all fired three-under-par rounds of 70 to open up a one-shot lead.

Nine players are tied for 5th at two-under. There are 52 players in all within three shots of the leaders.

“It’s a proper, good golf course which is fantastic to play. You’ve got to be on your game, hit it straight, if you do get it in trouble you’ve got to get out of trouble well and I think had a mix of playing well today, hitting the right shots at the right time, and scrambling pretty well, too.”
–James Morrison, co-leader after opening-round.

“I hit four bad shots that really cost me and obviously missing a short birdie putt at 18 hurts a little bit but a lot of positives. I played some of the best golf I’ve played in a very long time so it was really nice.”
–Lucas Bjerregaard, co-leader after opening-round.