Then, the biggest number he posted all week, a double-bogey on #16 lost him his lead. With the last two holes essentially match play for Hadwin and surprising contender Patrick Cantlay, Hadwin kept his cool, going par, par to shoot an even-par 71.

At 14-under par (for context, last year’s winner at Innisbrook was -7) Hadwin won by a single stroke over Cantlay, and two over Jim Herman and Dominic Bozzelli.

It is the most recent highlight of what has been a breakout 2017 season for Hadwin.

As significant as his four-stroke lead going into the final round was, the field kept him from running away with it all day. A bogey on No. 7 and a birdie on 9 got Hadwin, the short-hitting Canadian, out in even-par. 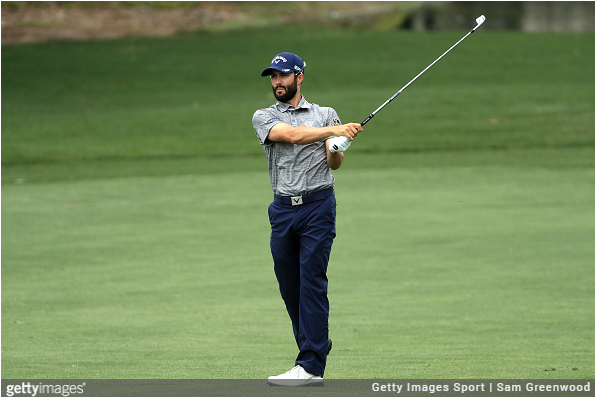 Hadwin’s tee shot on 16 landed in the water, and he had to settle for his worst hole of the week – a double-bogey, which tied Hadwin and Cantlay with two holes left.

After Cantlay’s 18-foot par putt on #18 skidded past the hole, Hadwin tapped in for his par, and secured his first career PGA Tour victory.

As he had done through the first three rounds, Hadwin largely won off the strength of his putting, something that has been running hot for him all year.

WHAT IT MEANS FOR HADWIN

Hadwin now has a spot at The Masters, which he will presumably play in, despite his plans to be on his honeymoon that week. 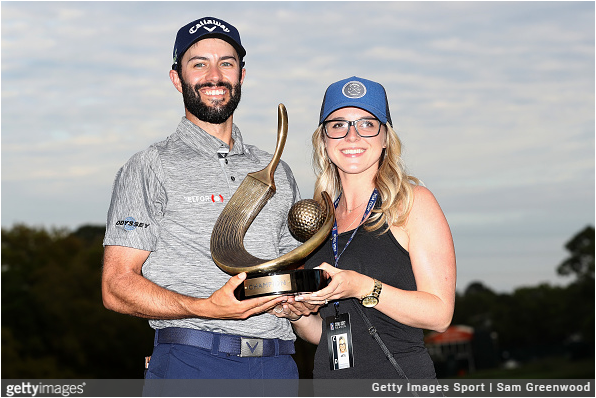 This has been a banner 2017 for Hadwin already, as he now has his first win, has already made more than double the money from his previous best season, and back in January he became the 8th man to shoot a 59 on Tour.

He ranks third on Tour in strokes gained: putting, and as long as his putter stays hot, he will be a threat every week.

In addition to his elite putting, he has been average to above average in nearly every other notable statistic.

Not enough can be said about how great of a week Patrick Cantlay had. 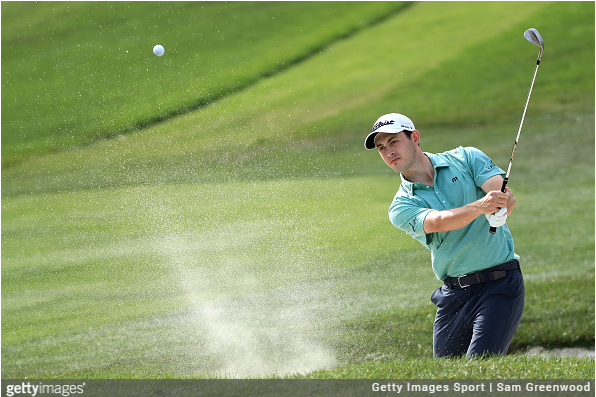 The 24-year-old was once considered the next big thing when he finished T21 at the 2011 U.S. Open as an amateur and posted a round of 60 the following week at The Travelers Championship. Since then however, injury and personal tragedy caused him to fall off the face of the golf world.

This tournament was just his second appearance on the PGA since 2014, and finishing runner-up has everyone believing that he can cash in on his enormous potential yet. Someone else will need to have one unbelievable comeback story to beat out Cantlay for that award at year’s end.

The best Sunday round by far came from Tony Finau, who had a bogey-free seven-under 64, tied for the lowest round of the entire week. He got himself into the picture for most of the day, before finishing solo-fifth. It was Finau’s third top-10 in 2017. 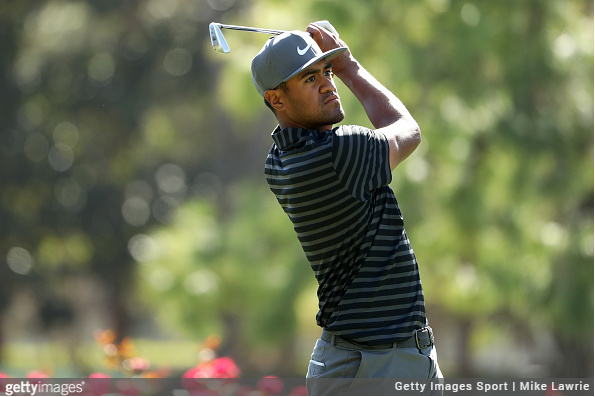 After Finau’s -7 day, nobody else shot a round better than -4, with one of those 67s coming from Dominic Bozzelli, who was a factor on Sunday, finishing in a tie for third, just two strokes behind Hadwin.

Bozzelli is a rookie, getting his PGA Tour card off a strong 2016 on the Web.com Tour. In his last eight events, Bozzelli has missed six cuts, but the two times he did make the cut, he finished 5th at the CareerBuilder Challenge and then T3 at Innisbrook.

The biggest drop down the round 4 leaderboard came from J.J. Henry, who started the day in fourth place, but with no birdies on the day, shot a four-over 75 and plummeted to T22. 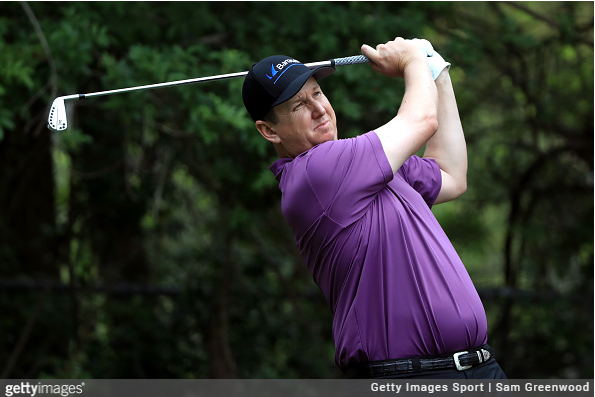 Henry has struggled badly this year, and while he should feel good about getting into the picture after three rounds, his fourth round may be difficult to get past mentally.

Lucas Glover has recently shown signs of regaining his 2009 form when he was among the best on Tour, but another disappointing Sunday had Glover shooting a two-over 73 and falling out of the top 10. He finished T18.

Hunter Mahan, who hasn’t been relevant in over a year now, got himself into solid position at -3 through two rounds, but it was another rough weekend, as he went 73-75 to finish over par for the tournament and again leave with a disappointing result, a T56.

“I don’t know what to say right now, honestly. I fully expected Patrick to make that putt. I said yesterday, I just wanted a chance to win coming up the last, and I had that chance. I thought we were going to have to make birdie to win it, I’m just lucky that one-footer wasn’t one-and-a-half feet, that’s all I know.”
–Adam Hadwin, Valspar Championship Winner