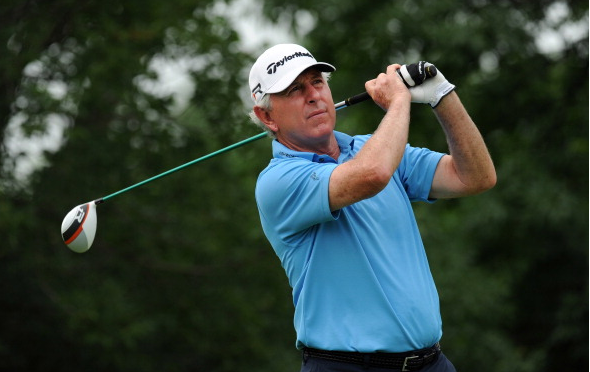 Jack Nicklaus has never been one to waste time. Each year The Memorial, Jack’s tournament chooses one former player to honor, with the week being themed around that personality.

This year, that honoree, chosen by the Captains Club, was all-time Aussie great Greg Norman. Before Jason Dufner’s final putt fell on Sunday, marking his fifth career victory and first Memorial triumph, the Captains Club announced that the 2018 inductee would be Hall of Famer Hale Irwin.

“The whole fact that Jack established this tournament to recognize some of golf’s notable figures means everything. Jack and Barbara are very near and dear to me. I have a hard time putting myself in that category with the greats of the past, so I am absolutely delighted.”
–Hale Irwin