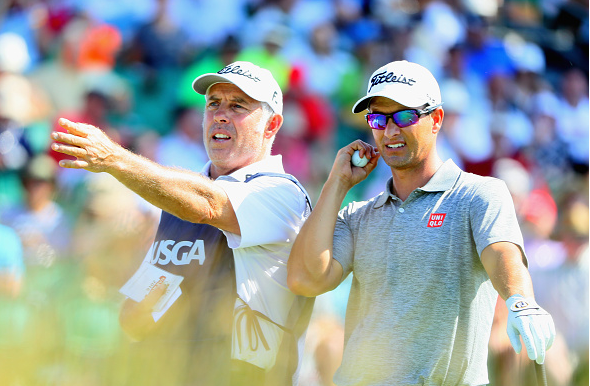 The USGA, the organization who hosts the annual U.S. Open, has a reputation of creating extraordinarily difficult course set-ups. In fact, it prides itself on it.

With the U.S. Open set to tee off in less than two weeks, world No. 12 Adam Scott believes the USGA needs to stop being difficult, just for the sake of being difficult.

“Maybe it’s time to do away with the even-par target, just thinking about the bigger picture of the game of golf,” Scott said on Sunday after his final round at the Memorial.

“If their major pinnacle event for them requires courses to be the way they are, it doesn’t set a good example for every other bit of golf that they try to promote. Maybe we should get the numbers out of our heads and try a new strategy.”
–Adam Scott