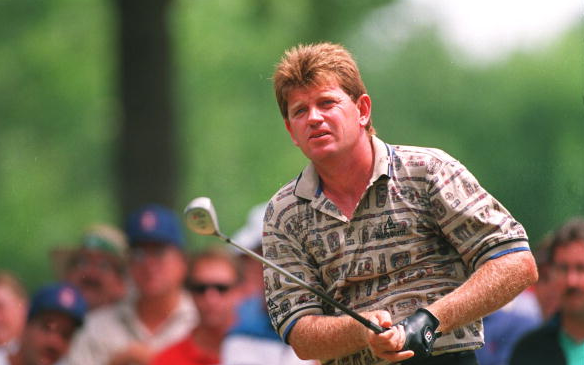 Many of today’s golf fans will recognize Nick Price as the (multiple-time) captain of the International team in the biennial President Cup matches – including the 2017 version at Liberty National GC in New York this fall.

But if you followed golf in the early 90s, then you’ll remember the Price as one of the best in the game – during his prime.

His contemporaries were names like Nick Faldo, Fred Couples, and Greg Norman. All were all trying to fill the big void left by Jack Nicklaus (it was before the arrival of a player named Tiger).

Happy Birthday to 1994 Champion Golfer of the Year, Nick Price.

Despite three major championships – as many as Couples (1) and Norman (2) combined – along with THE PLAYERS (considered the 5th major), Price always seemed to be unheralded, especially compared to the hype given to Norman.

Well, it’s hard to believe (or maybe it’s not), but today Price turned 60.

Happy Birthday, Nick! See you in New York this fall.

Photos: Did Young Rory McIlroy “Look Like a Grandma?”