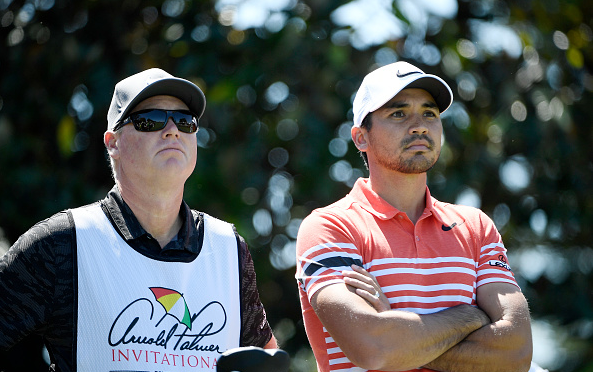 With all the attention Tiger is getting coming into this tournament, many of the elite players are sneaking in a little under-the-radar, especially 2016 Arnold Palmer Invitational champion Jason Day. 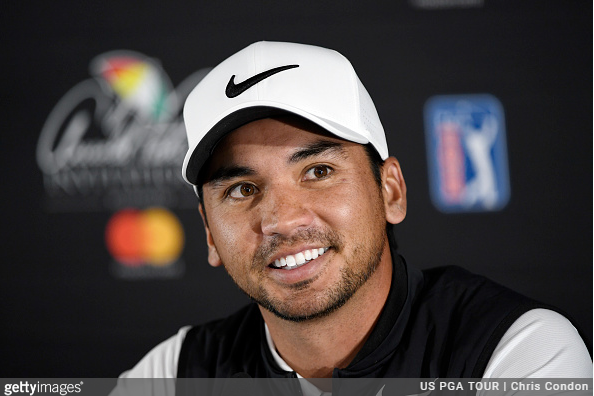 Day is coming off a 2017 season that was a large disappointment by his standards. He came into the year ranked No. 1 in the world and fell to 13th by year’s end. He had zero victories on the season, a big drop-off from the eight he had captured over the previous two seasons, and his five top 10s were his lowest since 2012.

“Injuries and what happened with my mother and then other things and just really kind of struggling off the course was tough and it really got to me last year,” said Day yesterday at Bay Hill.

“Saying that, I just knew that this year was going to be a lot better. I knew that, okay, this is fine, I’m going to get this year out of my way, I’m going to focus on 2018 and as soon as I had the time off, I got myself mentally prepared to come out and work as hard as I can, find that desire again to want to be the best and be No. 1 and it’s worked out so far this year.”

He looks healthy and confident, and seems primed to return to his position as one of the Tour’s elite players. 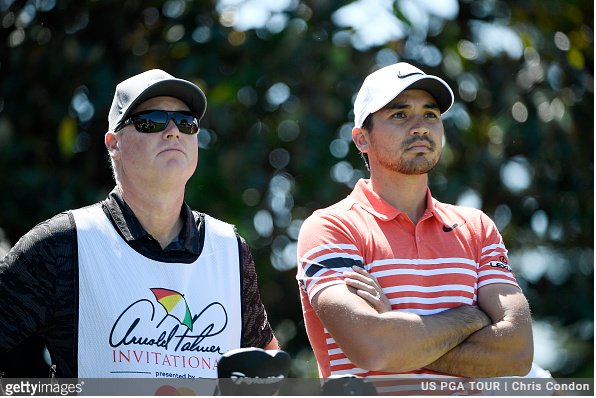 “I feel good about, I mean obviously you got to feel good coming off the first two starts. But it’s been I think four, five weeks maybe since I played, yeah, it’s been awhile but I was with my coach Col last week up at Ponte Vedra Beach at Sawgrass and we were practicing there this week and getting ready for this week, so I feel mentally and physically refreshed and ready to go and I’m looking forward to the week,” continued Day.

Day, who finished a respectable T23 last year in his Bay Hill defense, should be much closer to the 2016 version that obliterated the field in the first two rounds (66-65), and held on Sunday for his then ninth career PGA Tour victory.