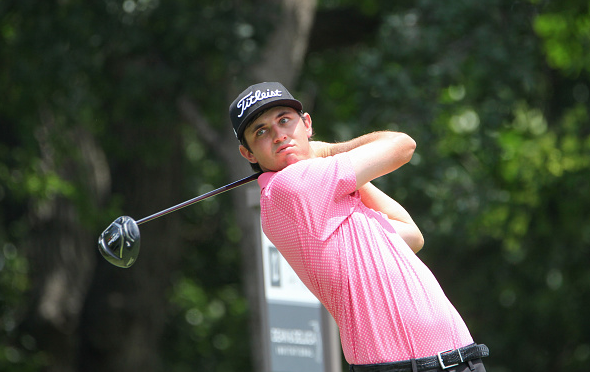 The most popular sectional qualifier for the U.S. Open occurred in Columbus, OH, the site of last week’s Memorial Tournament.

It had 14 spots available for 120 players, and had, by far, the largest number of recognizable names in the field. The top spot went to J.T. Poston, who shot a pair of 66’s.

Just 24 years old, Poston will be playing in his first major tournament when he tees up at Erin Hills.

So pumped to earn a spot in my first major Championship today. See y'all at the U.S. Open next week!!! #postman #playedbetter