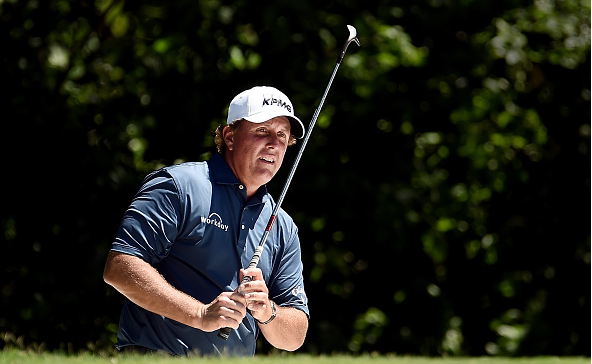 Phil Mickelson is arguably the most popular player in professional golf, and could have the biggest individual fan-base in sports, but there’s one thing even his most deeply passionate fans cannot do: change a high school graduation.

An online petition has circulated over the past few days, a desperate attempt to get Phil Mickelson into the U.S. Open after his announcement over the weekend that he will be passing on his latest attempt at the Career Grand Slam in order to attend the graduation of his oldest daughter.

So far, the efforts have fallen flat.

“I’m always holding out hope, but as you look back on life, there are certain things you need to be there for.”
–Phil Mickelson