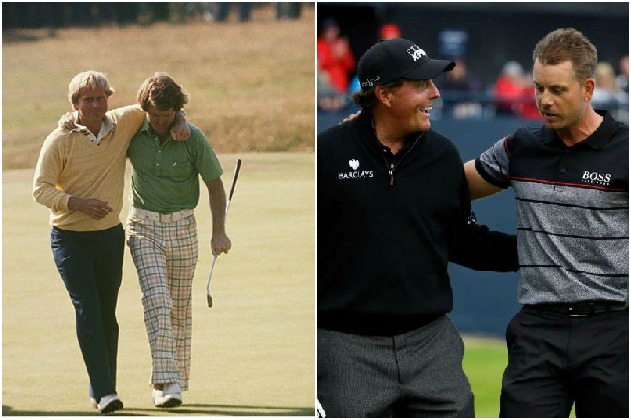 The great Jack Nicklaus weighed in on the 2016 Open Championship with this statement on his Facebook page.

Him and Tom Watson’s “duel in the sun” in 1977 was hailed as one of the greatest final round showdowns in golf history and it can now take a backseat to the Stenson-Mickelson battle at Royal Troon because the Golden Bear says so.