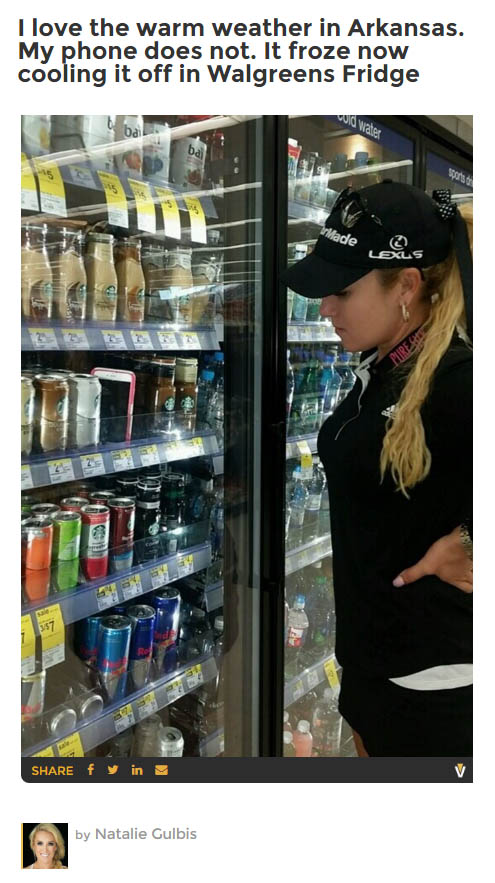 According to booking records from the Martin County Sheriff’s office, the 29-year old DelPrete was arrested Friday at 3:23 a.m. on a single charge of soliciting prostitution. He posted a $2,500 bond and was released on his own recognizance.

The criminal probe, which the media is reporting as a “human trafficking investigation,” stretches from central Florida in Orlando down the coast to Palm Beach County.

According to Golfweek, DelPrete played his college golf at Louisville and Mississippi, and competed in eight events on the Web.com Tour between 2012 and 2014.