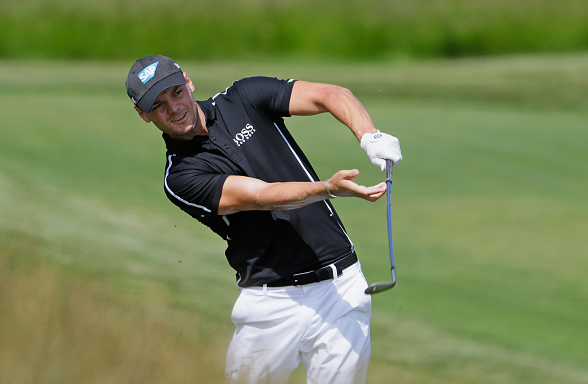 Two-time major champion Martin Kaymer has withdrawn from the WGC Bridgestone Invitational and next week’s PGA Championship because of an injury. 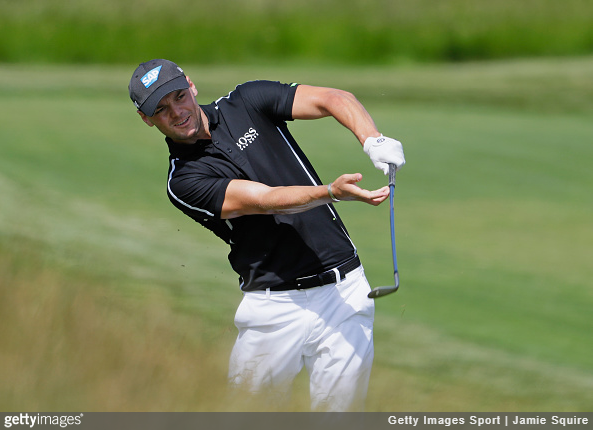 Kaymer, who is ranked No. 63 in the world, reportedly has inflammation in his upper bicep tendons. Doctors expect a full recovery following 7 to 10 days of rest.

According to Kaymer’s brother, the 2010 PGA Champion is getting daily treatment and plans to tee it up at the European Tour’s Made in Denmark tournament in late August.

Update: According to PGA Tour officials, Kaymer (and Brandt Snedeker) will receive last place money, which is $43,000. Nice job.