The Golf Channel’s David Feherty, who hosts a show of the same surname, announced that his son, Shey, tragically died of a drug overdose on his 29th birthday. 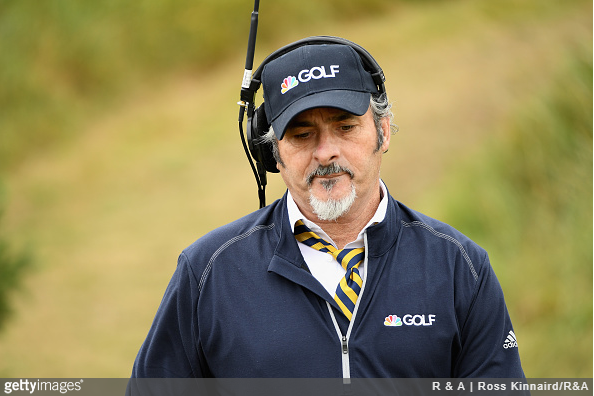 “My first born son is gone from me, dying from an overdose on his 29th birthday. Bless his sweet heart, I will fight on,” Feherty posted to the social media platform.

Feherty thanked friends and fans for the messages of support.

Thank you all so much for your messages. To be surrounded by such love is of great comfort to me at this time

The Golf Channel released a statement that offered condolences and support to its popular personality.

“Our deepest condolences go out to David Feherty and his family on the passing of his oldest son, Shey. Family means everything to David, and his Golf Channel, NBC Sports and extended television family send their love and support at this difficult time,” the Golf Channel wrote in a statement.