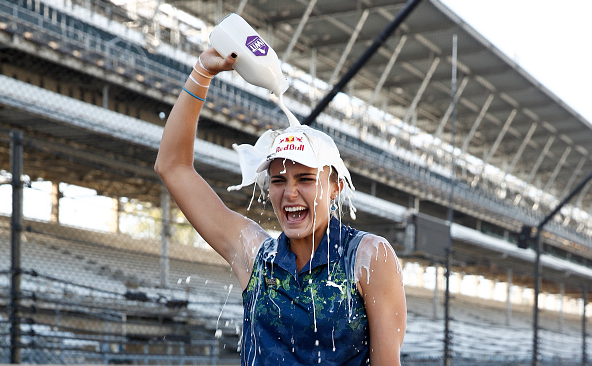 Lexi Thompson posted a final-round 4-under par 68 to finish at 19-under 197 and capture the inaugural Indy Women in Tech Championship at Brickyard Crossing. 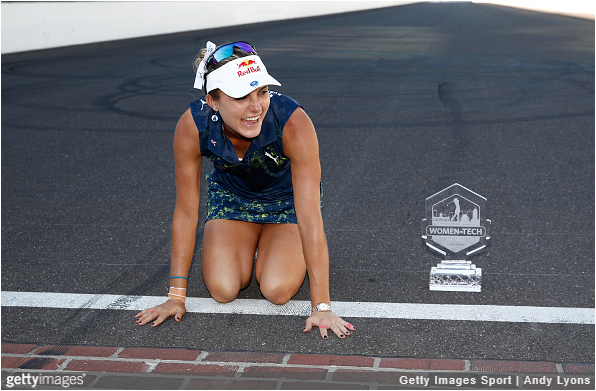 The 22-year old was tied with runner-up Lydia Ko (72) after eight holes, but following birdies on 9 and 10, she pulled away down the stretch.

Thompson finished her final round with six birdies and two bogeys. Ko posted an even-par 72.

“Lexi played great,” Ko said. “She had some 3- or 4-footers for par and she made all of them, so it just shows you how much confidence she was playing with. But it was great being in this position.”

Afterwards, Thompson celebrated in true Brickyard fashion with a shower of milk and a kiss of the bricks.

“I was trying to comprehend that on the car ride over. I was like, what?” said Thompson. “It was a huge honor to be here in Indiana, to be able to kiss those bricks — definitely a memory that I’ll never forget.” 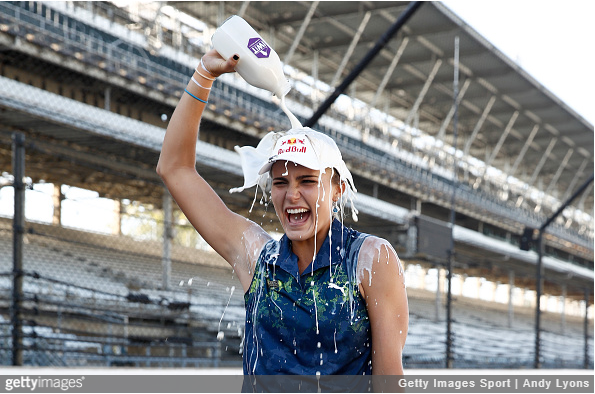 Minjee Lee posted a 67 and finished alone in third at 14 under. Iceland’s Olafia Kristindottir (68) was one back at 13 under, good for solo-fourth.

Candie Kung started the final round just a shot back of Thompson and Ko, but struggled to a 2-over 74 and a tie for fifth at 12 under.

THE THRILL OF VICTORY

“I went around the track in a Corvette Stingray, which I also have one there at home. It was just an amazing experience. That made my day right there.”