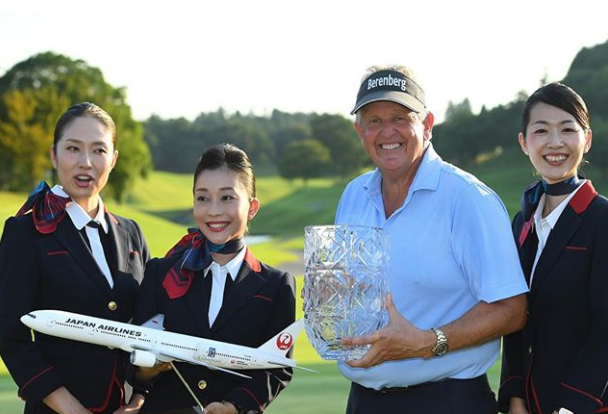 Colin Montgomerie posted a final-round 5-under 67 at Narita Golf Club to edge Billy Mayfair (67) and Scott McCarron (71) by a stroke and win the inaugural Japan Airlines Championship. 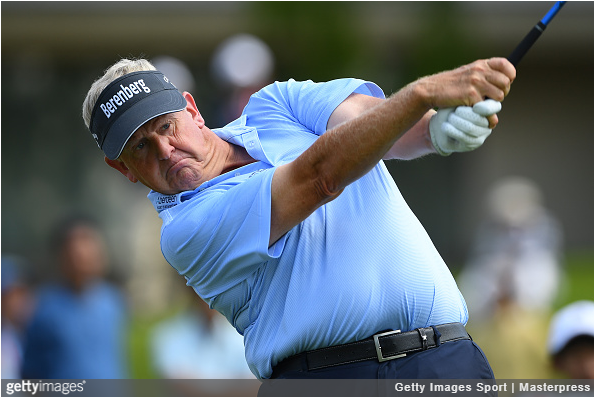 Monty birdied six of his final 11 holes to complete his three-shot comeback victory over the white-hot McCarron.

Mayfair started the day at T10 and five shots behind 36-hole leader McCarron. He birdied four of his first six holes and took a solo lead at 12 under after a birdie on No. 10. He missed a six-foot birdie putt on No. 18 that would have given him a 14-under total.

For the season, McCarron has four wins, three runner-up finishes and 10 top-10s.

Both McCarron and Langer are scheduled to compete in this week’s Pacific Links Bear Mountain Championship in Victoria, British Columbia.

“Well, I feel very honored to come here as part of the PGA TOUR Champions and to win the inaugural Japan Airlines Championship. This is the first time that the PGA Tour have played in the mainland of Japan and it’s a big deal, a very big deal. And let’s hope that the success of this event, and I mean the success of this event goes forward and not only allows the PGA TOUR Champions to come back and compete but also allows the PGA Tour to come and play here. It will be fantastic if that time ever comes and let’s hope it does.”

Monty: Given His Poor Form, Phil Should Have Turned Down Ryder Cup Spot