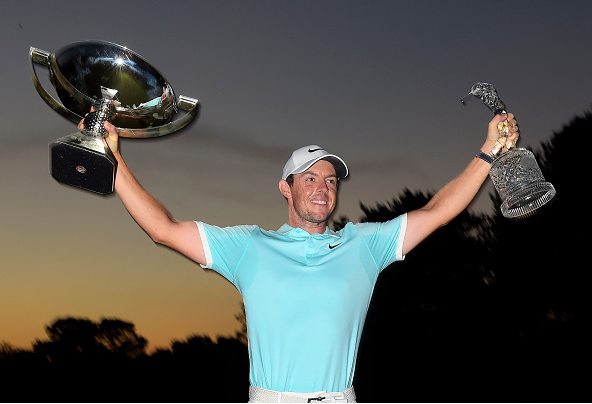 Rory McIlroy has tweeted his intentions to defend his FedExCup title after contemplating whether to sit out the remainder of the season to rest an ailing rib.

Following a T22 finish at the PGA Championship, a frustrated McIlroy said, “I don’t know what I’m going to do. You might not see me until next year. You might see me in a couple of weeks’ time.” 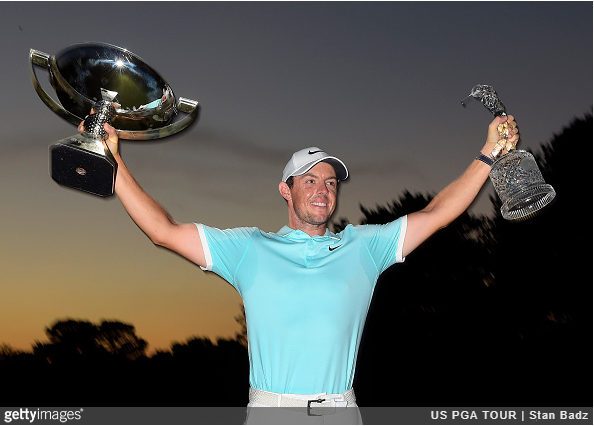 After several days to cool down, however, the 28-year-old Irishman opted not to pass on the chance to defend his pair of 2016 PGA Tour titles (Boston and East Lake), as well as the FedExCup itself – not to mention a $10M bonus.

“I feel like I have a sense of, not duty, but I’ve missed a lot of time already. If I’m capable of playing, I feel like why shouldn’t you. But then at the same time if you are not capable of playing at your best, why should you play. It’s a catch-22,” McIlroy said last Sunday, after ending a third straight season – in the prime of his career – without a major championship title.

McIlroy currently sits at 41 in the FedExCup standings and is set all the way through the BMW Championship – hence the promotional tweet.

The world No. 4 is nearly 200 points behind Justin Rose for the 30th spot to qualify for the TOUR Championship, but with the larger playoff points distribution (e.g. 2,000 for a win, 300 for 10th), McIlroy should have little problem punching a ticket to East Lake.

The playoffs start next week with The Northern Trust at Glen Oaks in New York.