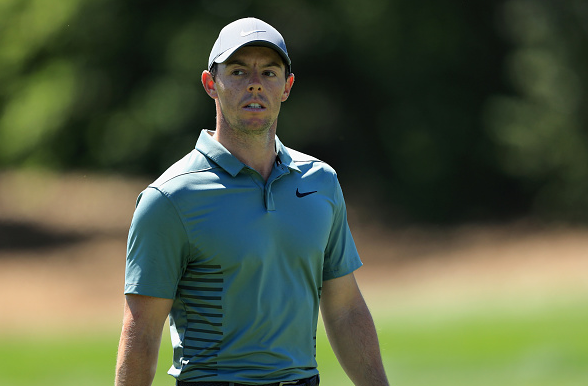 Rory McIlroy, like Justin Thomas before him, is getting fed up with the drunk knuckleheads in the galleries who scream obscenities, among other stupid stuff, during play. 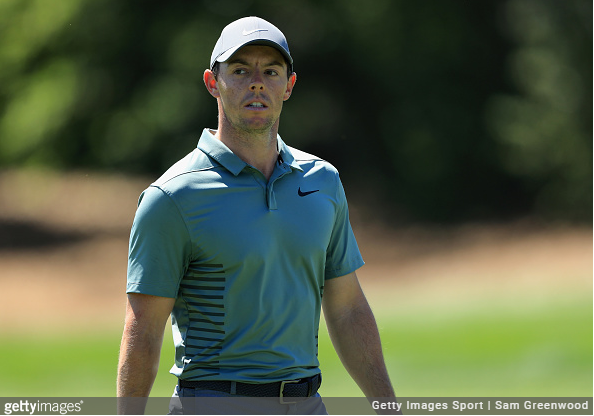 When asked if the unruly nature of fans is getting out of control, McIlroy said yes, and offered an example of a drunk fan who followed him around, yelling his wife’s name.

“There was one guy out there who kept yelling my wife’s name, I was going to go over and have a chat with him,” said McIlroy, who also dealt with it earlier this year at Riviera.

“But, yeah, I don’t know, I think it’s gotten a little much, to be honest. I think that they need to limit the alcohol sales on the course, or they need to do something, because every week it seems like guys are complaining about it more and more.

“I know that people want to come and enjoy themselves and whatever, and I’m all for that, but it’s, sometimes when the comments get personal and people get a little bit rowdy it can get a little much.”

Jordan Spieth was one of the first players to notice a “different” feel late last summer in Boston, during the playoffs. 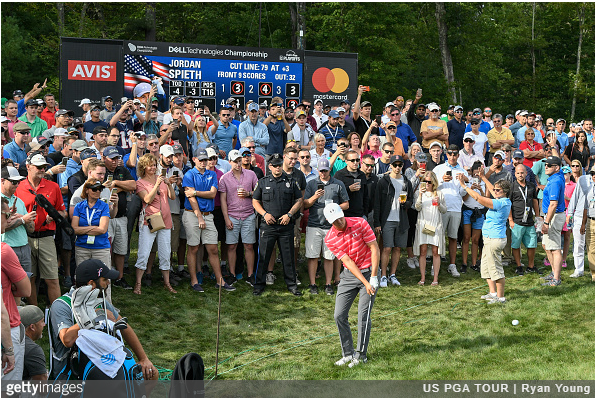 Spieth said that it’s standard for golf galleries to root for their favorite players, but they normally don’t call out other players.

“Normally in a golf crowd, if you like somebody better than someone else, they just root for them; not actually tell you how they feel about you,” said Spieth.

McIlroy feels that the introduction of hard liquor may be one of the reasons why the volume has been turned up recently.

“I don’t know, it used to be like you bring beers on to the course or buy beers, but not liquor,” McIlroy continued, who also dealt with personal attacks at the Ryder Cup at Hazeltine.

“And now it seems like everyone’s walking around with a cocktail or whatever. So I don’t know whether it’s just go back to letting people walk around with beers in their hand, that’s fine, but, I don’t know.”

Asked if the success of the Waste Management Phoenix event has created copycats, and in turn increased the rowdy behavior across the map, McIlory affirmed.

“But golf is different than a football game and there’s etiquette involved and you don’t want again like you don’t want people to be put off from bringing their kids when people are shouting stuff out.

“You want people to enjoy themselves, have a good day, so, yeah.”