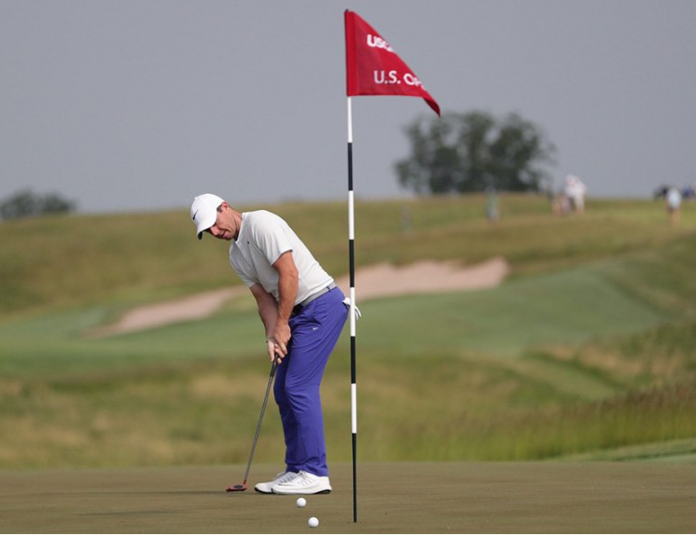 The TaylorMade Spider Tour Red is gaining quite a reputation. The conspicuous putter exploded in popularity last year after world No. Jason Day, hands-down the best putter on Tour in 2016, used it during a three-win season.

World No. 1 Dustin Johnson later followed, and now its world No. 2 Rory McIlroy making the switch.

McIlroy became a member of the TaylorMade family earlier this year, using the golf equipment king’s best clubs at the flagship events of the PGA Tour: THE PLAYERS Championship. McIlroy then announced this week, in the leadup for the U.S. Open, that he will become the next to use the TaylorMade Spider Tour Red putter.

Quotable
“It’s awesome with the Spider because you set this thing up and you know exactly where you’re aiming, and it sits so square with that with that flow neck.”
–Rory McIlroy