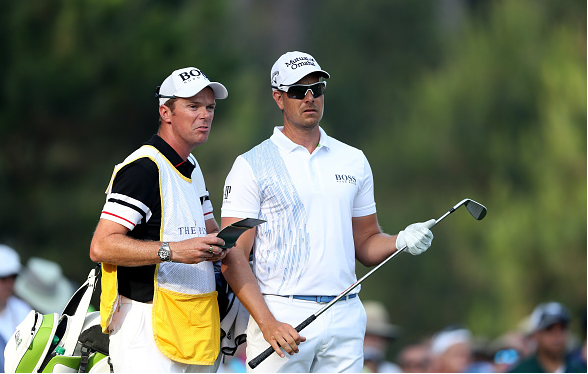 After his historically great major performance in winning the 2016 Open Championship, Sweden’s Henrik Stenson mentioned that he had won a bet with his caddy, Gareth Lord.

Stenson bet Lord that if he won a major tournament, that Lord would have to give up smoking. While the bet could pay off tremendously in Lord’s life, he reported this week that he has been having trouble quitting, a struggle that millions can sympathize with.

Relive the magical moments of Royal Troon 2016 with @henrikstenson. This way for the full video ? https://t.co/Yn06ELpokI pic.twitter.com/Q60KgViH6L

“Obviously he never thought I was going to win a major.”
–Henrik Stenson