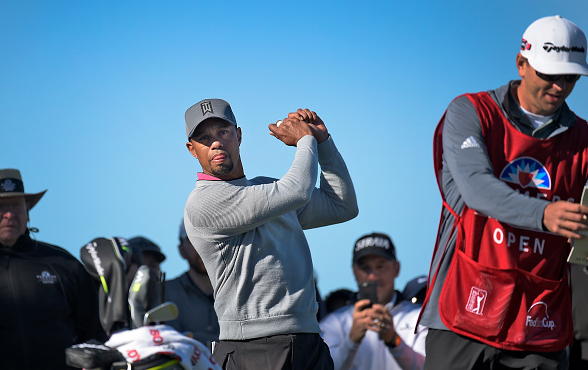 Another new week brings another new low in the life and times of 14-time major winner Tiger Woods. The OWGR rankings, published Monday, have Tiger ranked at No. 1,005 in the world.

Over the past two seasons, Tiger has played in only two qualifying events: the 2016 Hero World Challenge, an 18-man, no-cut field and the 2017 Farmer’s Insurance Open. He finished 15th in the former and missed the cut in the latter.

“I am currently receiving professional help to manage my medications and the ways that I deal with back pain and a sleep disorder. I want to thank everyone for the amazing outpouring of support and understanding especially the fans and players on tour.”
–Tiger Woods, most-recent statement on Twitter