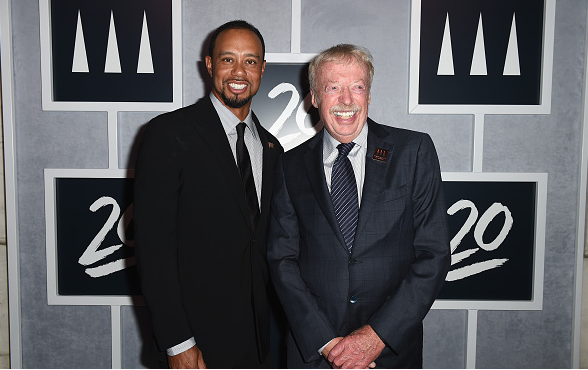 Many were shocked when Nike announced last August that they were exiting the golf equipment industry. After all, they had been one of the biggest names in golf for decades, and even became synonymous with superstar golfer Tiger Woods, second only to Nike endorser Michael Jordan on the list of richest athletes in modern history.

According to Nike co-founder Phil Knight, however, their golf egress should not have been that much of a surprise. That is because, according to Knight, the international shoe and apparel giant had been losing money on golf equipment for 20 years.

Tiger’s decline in popularity has not helped, but even during the prime of the all-time great, Nike was finishing each year in the red. Seeing no reason why that should suddenly change, Nike felt it was finally time to close up shop.

“It’s a fairly simple equation, that we lost money for 20 years on equipment and balls. We realized next year wasn’t going to be any different.”
–Phil Knight, on Nike’s decision to leave the golf equipment industry