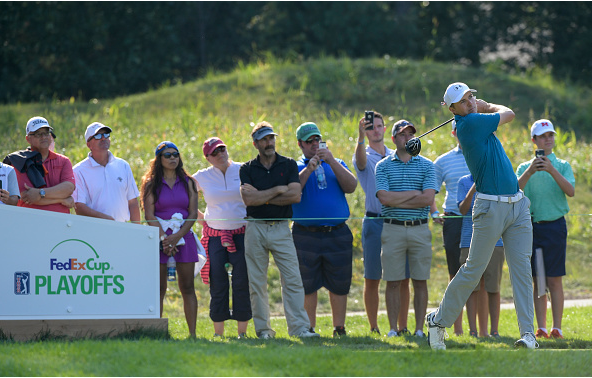 With two legs of the PGA Tour’s FedExCup playoffs in the books, the cream has risen to the top, as the season’s top winners, Justin Thomas and Dustin Johnson, captured the first two events.

World No. 1 DJ won his fourth event of the season in the first round at the Northern Trust in New York, while Thomas (No. 4) captured victory number five in round two at TPC Boston. 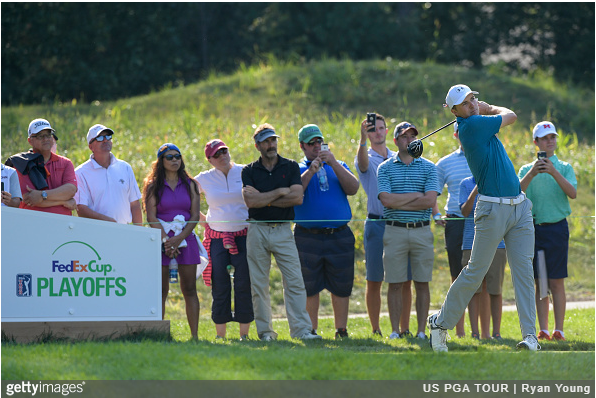 Meanwhile, world No. 2 Jordan Spieth, a three-time winner in 2017, finished runner-up in both New York and Boston.

It’s no surprise that bookmakers have pegged the three aforementioned top performers as this week’s favorites, with Spieth (13/2) slightly favored over Johnson (15/2) and Thomas (10/1). They are the only three players with 10/1 or better odds.