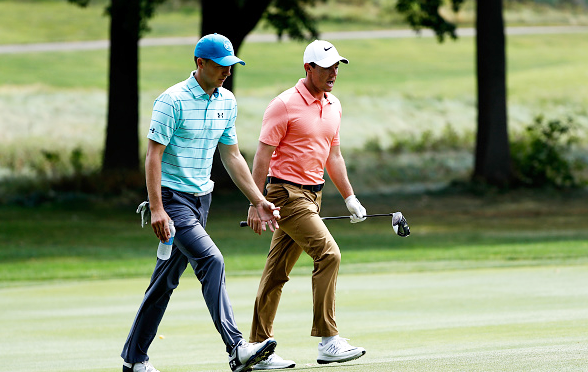 The 99th edition of the PGA Championship gets underway this week at Quail Hollow Club, featuring the world’s very best players, all vying for one last chance at major glory. 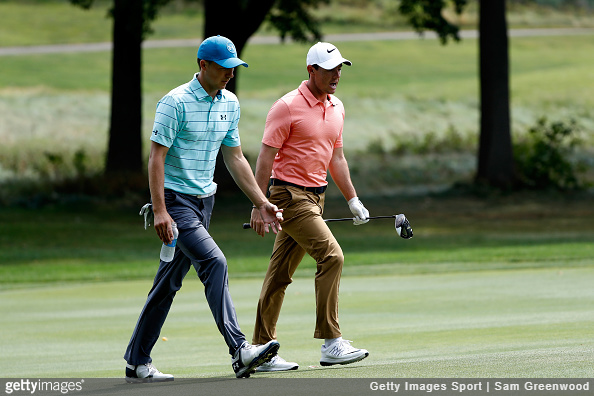 Jimmy Walker is the defending champ, winning at Baltusrol last year to capture his first major championship with 14-under total, one stroke better than 2015 winner Jason Day.

The host course, Quail Hollow, is the venue for the annual PGA Tour’s Wells Fargo Championship, where Rory McIlroy has twice won, including a tournament record 21-under in 2015. Rickie Fowler has also been victorious at the Charlotte (NC) course (2012).

In anticipation of its first major championship, the course has undergone extensive renovations, and should deliver a bit more challenge.

According to bookmakers, McIlroy, who has won twice at Quail, along with two Wannamaker trophies, is a slight favorite at 13/2. Jordan Spieth, who is seeking to become the youngest-ever grand slam winner, is right behind at 8/1.

World No. 1, Dustin Johnson and the newly-minted WGC-Bridgestone winner, Hideki Matsuyama, are both at 11/1. Fowler is at 16/1 and the only other player with better than 20/1 odds.