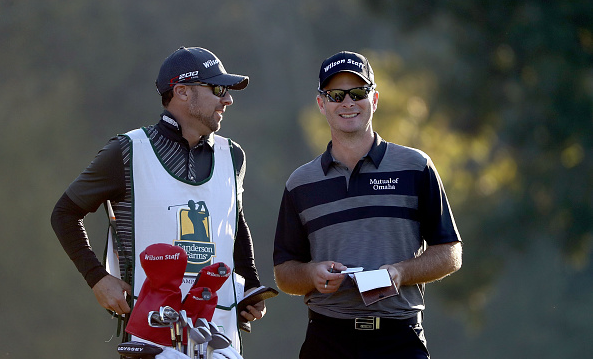 Many of the best tour players will be teeing it up in Shanghai this week at the WGC-HSBC Champions. Opposite the WGC event in China is the Sanderson Farms Championship, an event at the Country Club of Jackson (MS) with a more modest purse, but offering just as much intensity. 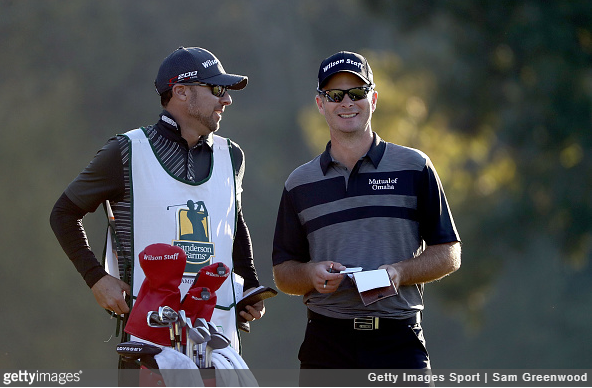 As an opposite-field event, with a weaker field, there is no clear favorite in Mississippi. Chesson Hadley, the 2014 PGA Tour Rookie of the Year, who made his return to the big tour with a T3 finish at the Safeway Open, is one of the co-favorites at 20-1, along with Jason Kokrak (20-1), Bronson Burgoon (25-1) and Kevin Streelman (25-1).

A couple of former Tour winners, Chris Kirk and William McGirt, check in at 28-1. Defending champion Cody Gribble has odds of 50-1.