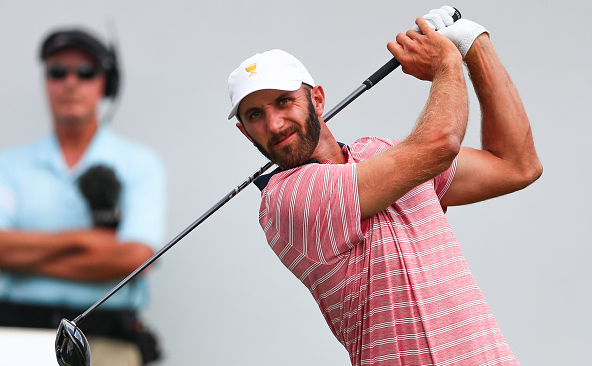 The PGA Tour moves from South Korea to China for the WGC-HSBC Champions, the third leg of the Asian Swing, and the first of four World Golf Championships of the 2017-18 season. 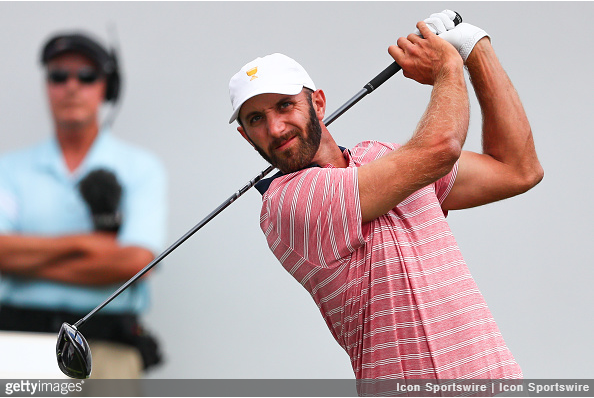 As has been the case at both the CIMB Classic and The CJ Cup at Nine Bridges, the HSBC event in Shanghai offers what amounts to free money, as the field is limited to 78 players with no cut.

World No. 1 Dustin Johnson, who makes his season debut, is the favorite in China at 8-1.

The 33-year old star, who finished T35 at last season’s tournament in Shanghai, is the only player in the field with odds better than 10-1.