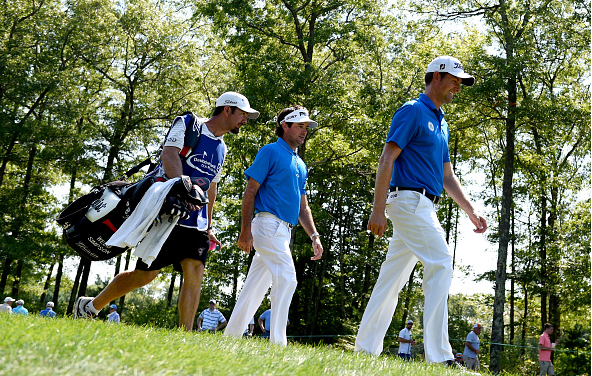 The PGA Tour heads west for the Shriners Hospitals for Children Open, the fifth week of the 2017-18 PGA Tour wrap around season.

With just three fall events to go, and the final WGC event in the books, many of the big-name players have packed it in for the year, so the field in Las Vegas is limited in star power. 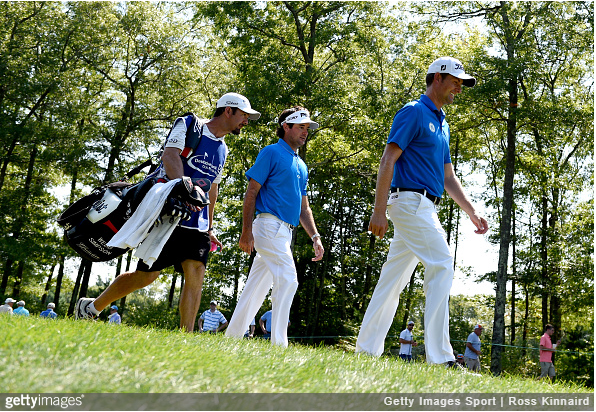 As he was at the Safeway Open, long bomber Tony Finau is the favorite to win at TPC Summerlin with 14-1 odds.

India’s Anirban Lahiri, who finished T5 in Korea, has odds of 20-1. Chesson Hadley, last week’s runner-up in Mississippi, is at 22-1, along with Kevin Chappell.

Two-time Masters champ Bubba Watson is at 40-1. A pair of young stars, Smylie Kaufman and Bryson DeChambeau, are at 50-1, along with veteran William McGirt.