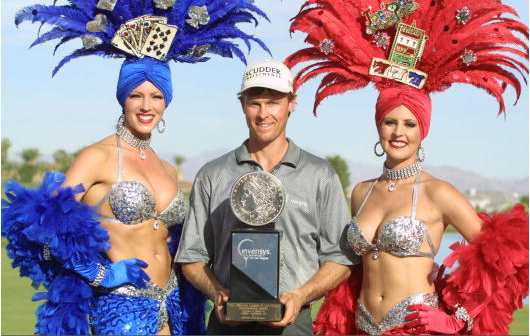 The Shriners Open kicks off the fifth week of the 2017-18 PGA Tour season with Rod Pampling looking to defend his title at TPC Summerlin in Las Vegas.

With a long and storied history as a Tour stop, the Shriners event dates back to 1983 when Fuzzy Zoeller won what was then called the Panasonic Las Vegas Pro Celebrity Classic.

Here are some historical factoids to know about the Shriners Open. 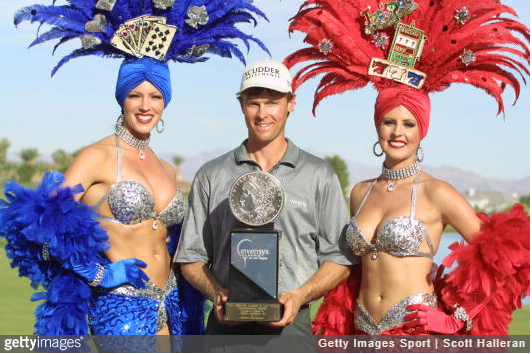 There have been eight different tournament names for the Vegas PGA Tour stop. 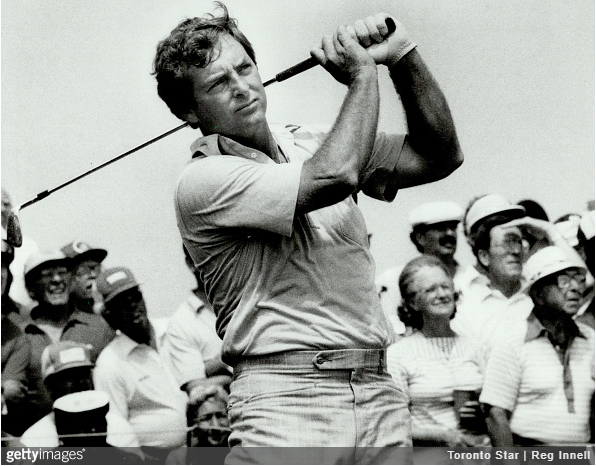 Fuzzy Zoeller won the inaugural Las Vegas event in 1983 by holding the lead from start to finish, which back then was a 5 round event. 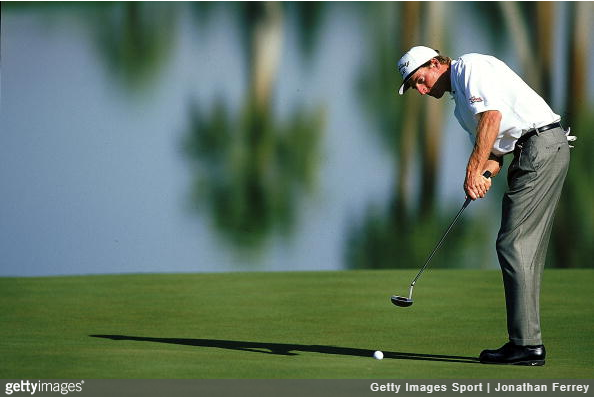 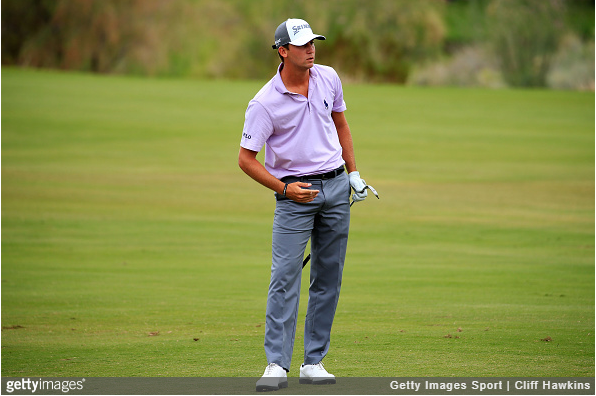 In the process of winning his first PGA Tour win, Smylie Kaufman set the for record for a closing round by a winner in 2015. Kaufman posted a 10-under 61 in the final round two years ago at TPC Summerlin to beat a group of six players by a single stroke. 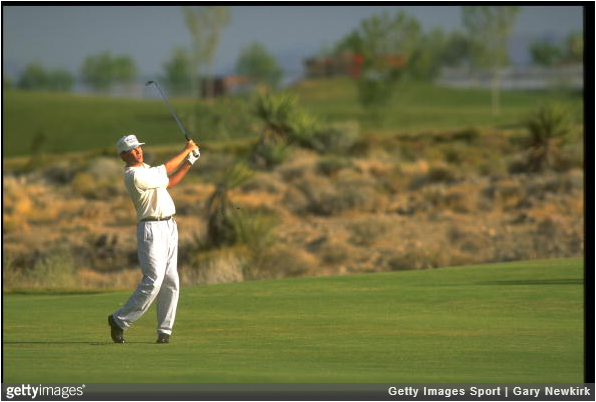 Davis Love III holds the record for the largest winning margin. In 1993, Love lapped the field with a 29-under finish at what was then the Las Vegas Invitational, whipping runner-up Craig Stadler by 8 strokes. 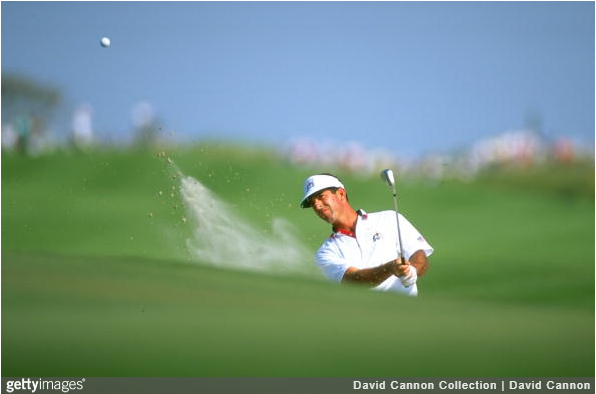 Up until 1991, Al Geiberger was the only player to shoot a 59 in a PGA Tour event. Geiberger fired a 59 during the second round of the 1977 Memphis Classic at Colonial Country Club.

But during the 1991 Las Vegas Invitational, Chip Beck posted a third-round score of 13-under 59, becoming the second-ever player. 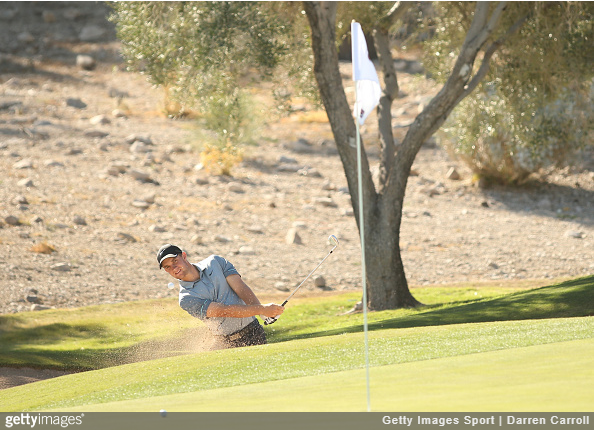 The Tournament Players Club at Summerlin, designed by Bobby Weed and Fuzzy Zoeller, opened for play in 1991.

Here are 5 interesting nuggets about the TPC track in Vegas.