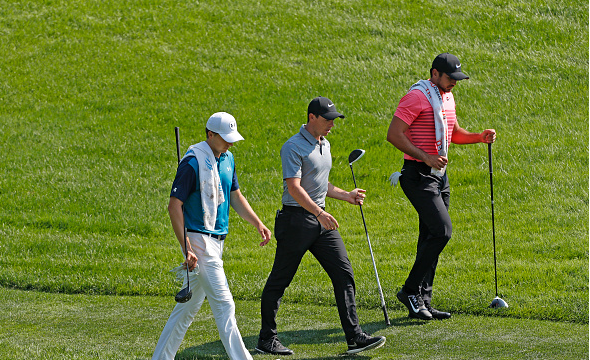 After a week in the Arizona desert, the PGA Tour sets up shop this week on the northern coast of California for the AT&T Pebble Beach Pro-Am at the iconic course of the same name. 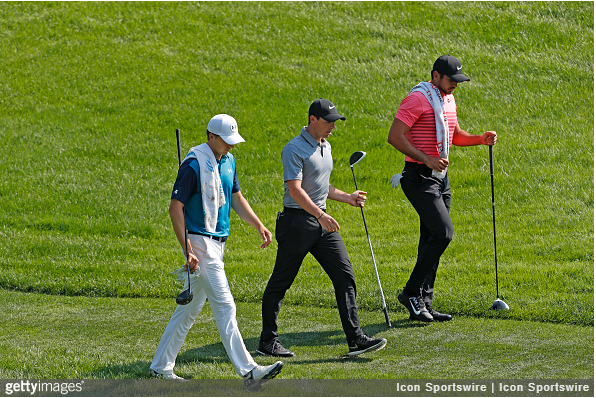 Despite a top-heavy, star-studded field, the bookmakers have made Johnson the clear favorite. The World No. 1 has been given odds of 5-1 to win his third title at the celebrity pro-am.

Three more top 10-ranked players are listed with 10-1 odds, including Rahm, Day, and McIlroy – who will be teeing it up at Pebble for the first time in his career.

Rounding out the clear top-five favorites is Spieth, who is offered at 11-1. No one else in the field has odds better than 25-1.

Our payoff pick this week is Rafael Cabrera Bello at 66-1. The Spaniard, with a world ranking of 19 (ninth best in the field), is easily the highest-ranked player offering the greatest payoff. In three starts to the 2018 European Tour season, Cabrera Bello has produced a runner-up (Hong Kong) and T6 (Dubai).

4 Groups To Watch (and Bet on) at the RBC Heritage