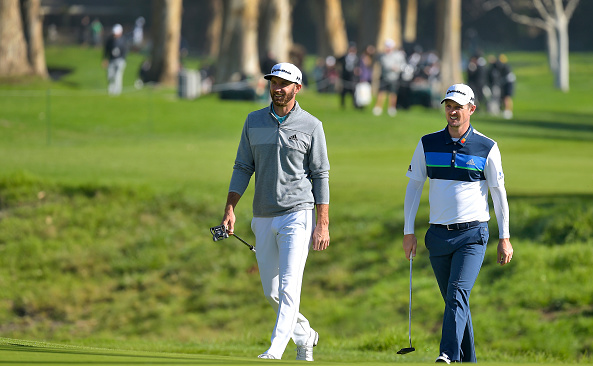 The European Tour starts its two-tournament swing through the UAE with this week’s Abu Dhabi HSBC Championship.

The 126-player field in Abu Dhabi is headlined by World No. 1 Dustin Johnson, who also happens to be the tournament favorite. The 33-year old South Carolina native, fresh off a blowout win at Kapalua, is listed with 5-1 odds to win his second-straight title. 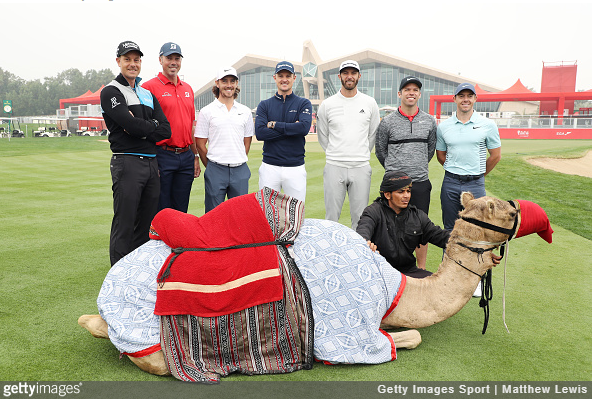 Four-time major champion Rory McIlroy is another favorite at Abu Dhabi Golf Club. Coming off a winless year for the first time since 2008, McIlory is listed with odds of 8-1.

Also at 8-1 is Justin Rose, who finished 2017 on fire – winning three times in a six-start stretch, which additionally included a pair of top 5s and a top 10.

Henrik Stenson and Paul Casey, who helped lead Europe to a victory at last week’s EurAsia Cup, are both listed at 18-1.

Our payoff pick this week is Chris Paisley at 150-1. The winner of last week’s South African Open, the Englishman is an easy pick to take a flyer on.