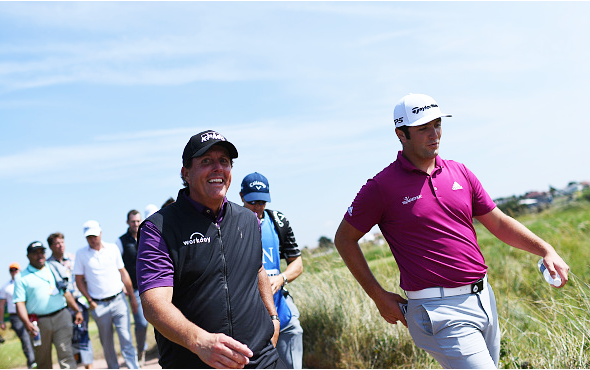 Jon Rahm is the only player in this week’s field with a world ranking in the top 10, so it’s not a huge surprise to see the young Spaniard star listed as the favorite to win the CareerBuilder Challenge. 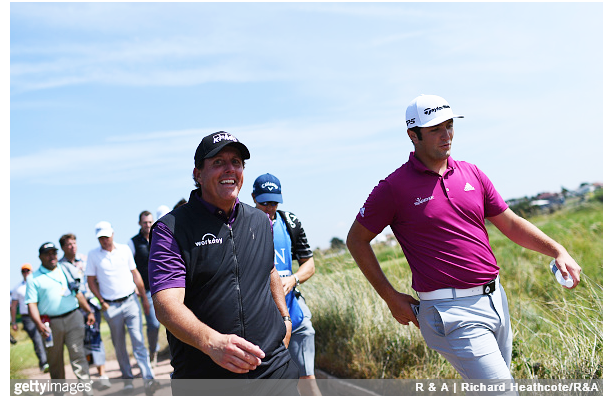 Brian Harman, who has done everything but win in his last five starts, is listed with odds of 14/1. A pair of 2017 U.S. Presidents Cup teammates, Kevin Kisner and Patrick Reed, are at 18-1. They are joined by 2012 U.S. Open winner Webb Simpson.

Our payoff pick this week is Kevin Chappell at 40/1. The winner of the 2017 Valero Texas Open, and member of the winning U.S. Presidents Cup team, has two top 25s in three starts this season. At No. 32, Chappell holds the seventh best world ranking in the field, and has had some success at PGA West (T8 in 2013).