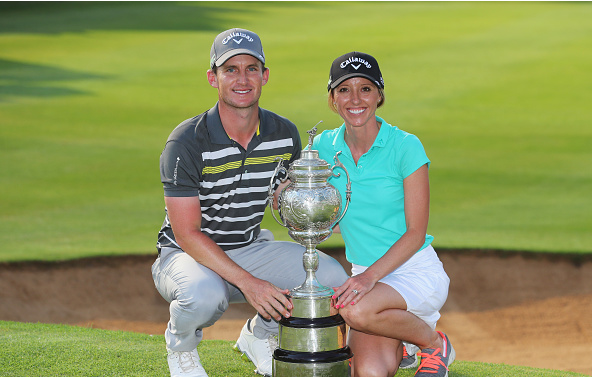 Chris Paisley fired a bogey-free 6-under 66 on Sunday at Glendower Golf Club to win the 2018 BMW SA Open Championship by three shots over Branden Grace. 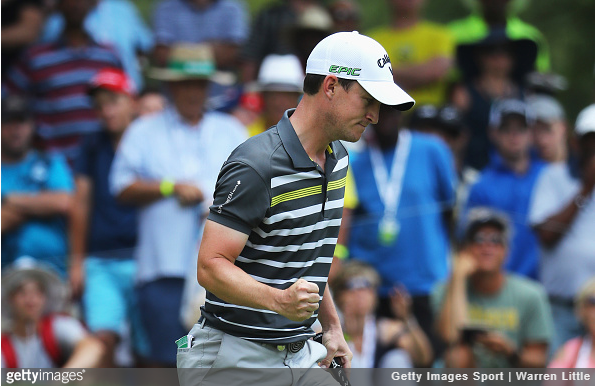 Paisley, who began the final round with a one-shot lead over playing partner Grace, quickly found himself down one after the South African went birdie-eagle to start.

But with wife Keri on the bag, the 31-year old didn’t flinch, and after a double bogey by Grace on the 6th, followed by a Paisley birdie on No. 7, the Englishman made the turn with a three-shot lead.

“It’s unbelievable. I still can’t believe it. Going head-to-head against Branden, in his home country with pretty much everyone in the crowd on his side was tough but I just played great,” said Paisley, who was an All-American at Tennessee in 2009.

“I played out of my skin. I didn’t even think I was capable of playing that well to be honest, and to come out on top in such a wonderful place is amazing.” 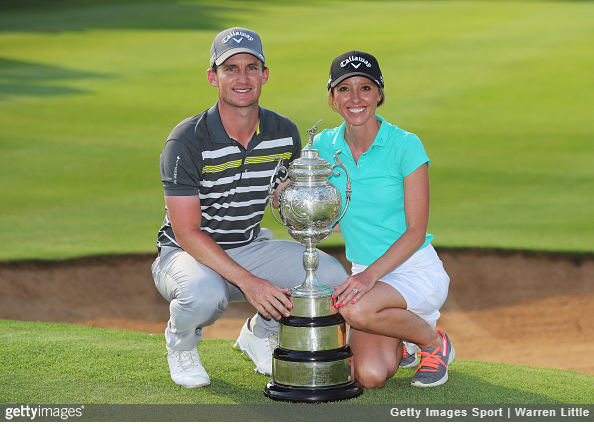 Grace, who aimed to become only the second player to win South Africa’s three most prestigious events, behind player host Ernie Els, finished with an eagle and two birdies on the final six holes to post 4 under, and secure the runner-up spot by two.

Another native son, JC Ritchie, rode two eagles to a final-round 65, good for solo-third at 16 under. Two more South Africans, Jacques Kruyswijk (68) and Jacques Blaauw (70), tied for fourth, alongside Zimbabwean Scott Vincent (67), at 14 under.

Hennie Otto, a winner here in 2011, had a chance to set a new course record (62), and needed a 1-under finish on the final two holes, but a bogey on the 17th ended those chances. Still, the South African posted an 8-under 64, good for the day’s low round, which included a tournament-best 10 birdies to reach 11 under.

Els posted a final-round 3-under 67 to finish the tournament at T31 on 8-under par.

“She doesn’t know that much about golf but she knows me really well and she knows when I’m going a little quicker than I usually do or getting a bit tight. Coming up the last fairway with her next to me was just incredible.”
– Chris Paisley, on his wife working as caddie