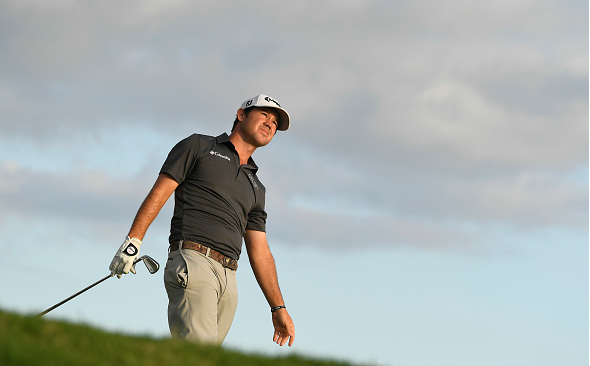 Here are five things to know after the second round of the 2018 Sony Open at Waialae Country Club. 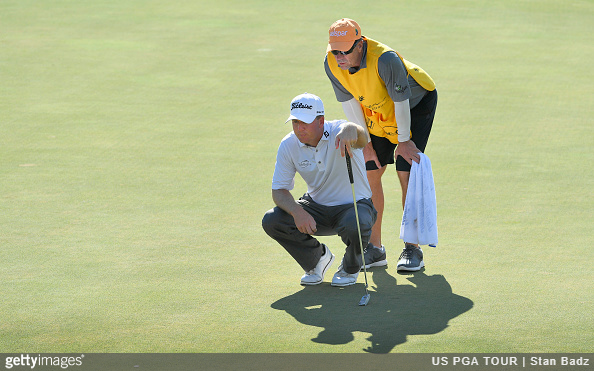 Tom Hoge carded a 6-under 64 to move to 16-under 194 and a one-stroke lead over recent OHL Classic champion Patton Kizzire and two-time Tour winner Brian Harman.

The 28-year old needed to birdie seven of his last 12 holes at the season-ending championship to earn his card for the season. He made a 15-foot birdie on the final hole to finish 12th, and two weeks later he was teeing it up at the PGA Tour’s season-opening Safeway Open.

Hoge has made the cut in four of his previous five starts this season, with a T7 in Vegas his best finish.

2. HARMAN AND KIZZIRE ONE BACK 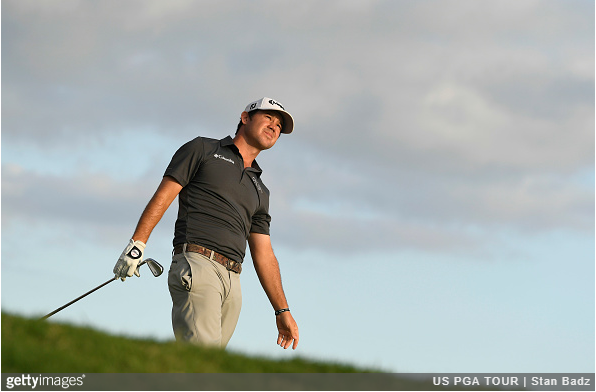 Brian Harman, who started his third round with a three-shot lead, posted a 2-under 68 Saturday to fall into a tie for second place with Patton Kizzire, one behind Hoge.

The 30-year old Georgian has finished in the top 10 in each of his four starts this season – three of those being top-fives.

Kizzire, meanwhile, bounced back from a double bogey on the par-4 opening hole to post his second-consecutive 64, moving from T7 to T2, alongside Harman.

The winner of this season’s OHL Classic, Kizzire sits No. 3 in the FedExCup standings after holding the lead heading into last week’s Sentry Tournament of Champions. Pat Perez currently leads the FedExCup by 43 points over Dustin Johnson and 48 points over Kizzire. 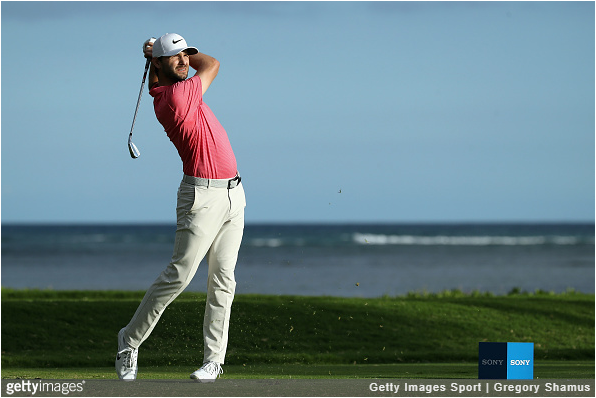 Kyle Stanley closed with an eagle on the par-5 18th hole for a 5-under 65, leaving him in solo-fourth place and just two strokes behind leader Hoge.

Stanley, the winner of last season’s Quicken Loans National, has never missed the cut in six starts at the Sony Open, highlighted by a T13 finish in 2016. 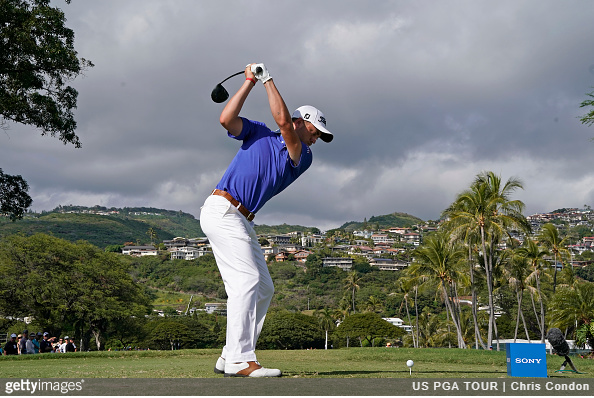 Defending champion Justin Thomas followed matching 67s with a third-round 4-under 66 to move to T9, and just six strokes off the lead. A year ago, Thomas won the Sony Open by eight shots and set the PGA Tour scoring record with 253. 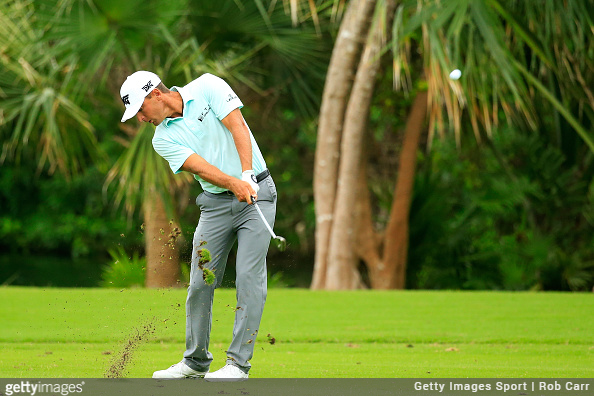 Charles Howell III followed up his opening two rounds of 68 and 67 with a 69, marking his 18th consecutive round in the 60s at the Sony Open, and 26th out of the last 27.