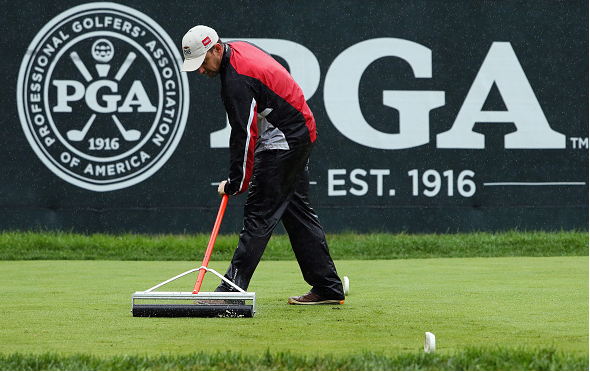 The 99th edition of the PGA Championship is shaping up to be a wet one, with a chance of precipitation all week in Charlotte, starting Monday evening, and right through Sunday’s final round at Quail Hollow Club. 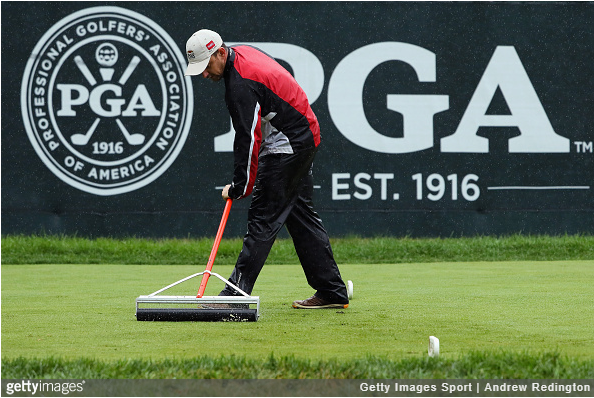 The worst of the week’s weather, unfortunately, will roll in during tournament play, with a 50% chance of showers and thunderstorms for each of the four rounds.

According to a report on WSOC Channel 9 of Charlotte, PGA Championship officials “are monitoring the forecast minute-by-minute ahead of the tournament.”

A chance of showers, with thunderstorms also possible after 9 AM. Mostly cloudy, with a high near 84. Chance of precipitation is 50%.

A 50 percent chance of showers and thunderstorms. Partly sunny, with a high near 86.

A 40 percent chance of showers and thunderstorms. Mostly cloudy, with a high near 86.