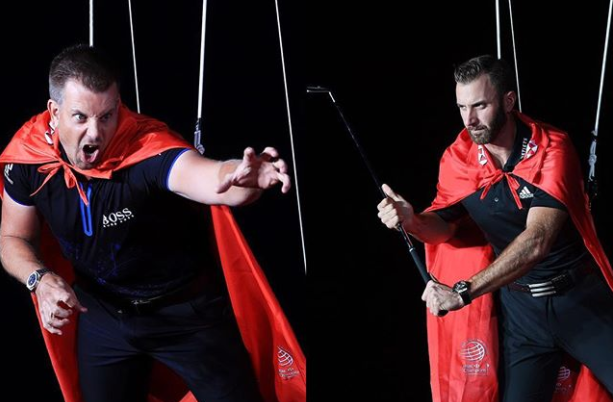 Each year, as part of the opening ceremonies for the WGC-HSBC Champions, the tournament’s marketing gurus come up with some off the wall gimmick, using the game’s biggest stars, to promote the golf event in Shanghai.

According to golf fans, though, the high-flying ceremonies fell flat and were just plain “weird,” “lame,” “terrible,” “dumb,” “stupid,” “strange,” and more (see below).