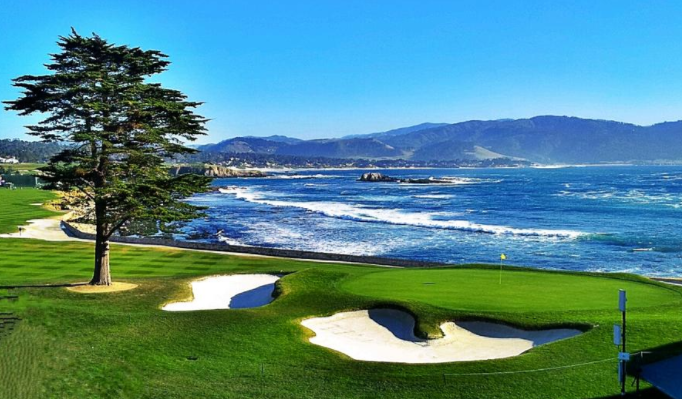 The USGA announced today that the 2027 U.S. Open will be contested at historic Pebble Beach Golf Links.

“The USGA is committed to bringing our championships to golf’s greatest venues and the opportunity to have the best players in the world, female and male, compete at this iconic course will provide a fantastic showcase of the game,” said said Diana Murphy, president of the USGA.

The 2027 event means that California will be the host state of four U.S. Opens over a nine-year span, starting with the 2019 Open at Pebble Beach.

Pebble Beach, designed by Jack Neville and Douglas Grant, and opened in 1919, has produced some of the the most iconic moments in U.S. Open history.

The USGA also announced that the 2023 U.S. Women’s Open Championship will be played at Pebble Beach for the first time in its nearly 100-year history – giving the iconic Monterrey Peninsula layout four USGA Championships over the next decade.

“We are incredibly proud to bring the U.S. Women’s Open to Pebble Beach for the first time,” Murphy continued. “Our friends at the Pebble Beach Company have always been wonderful partners and we are excited for all of our upcoming championships with them.”

Pebble Beach will become the ninth course to host both the men’s and women’s U.S. Open.