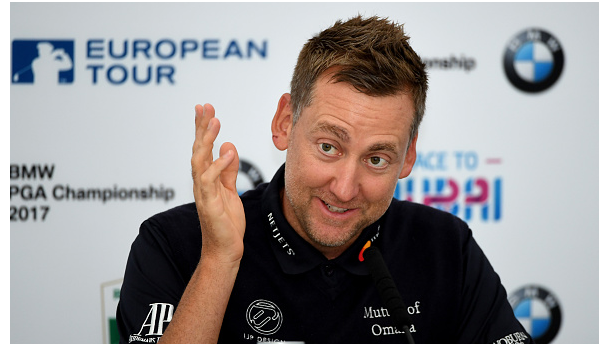 The past few years have been a struggle for England’s Ian Poulter, but after a recent runner-up finish at THE PLAYERS Championship, he is feeling good about his chances at the European Tour version of THE PLAYERS, the BMW PGA Championship.

Poulter is hoping to parlay a strong showing at Wentworth into an Open Championship invite.

“I am a much better player when I am feeling happy, confident and less distracted with things on and off the golf course. Simplifying my life makes a massive difference to me. I think we’re there with that and getting things back to basics.”
–Ian Poulter