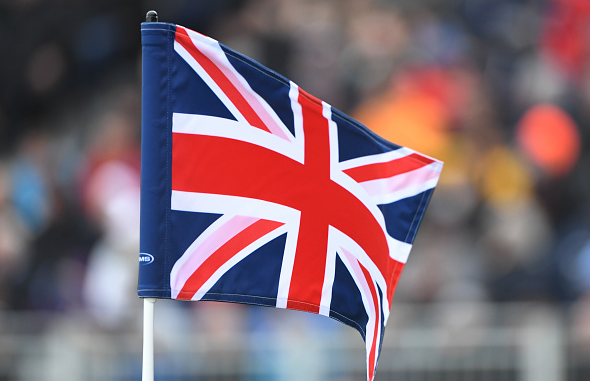 In what has been called an act of terrorism, a concert at the United Kingdom’s Manchester Arena left 22 people dead – most of whom were children, and 59 more injured. Sympathy has come pouring in from all over the world, and the PGA Tour has been no different.

A number of players have taken to Twitter since the incident to share their pain and thoughts. For many on Tour, the tragedy hit close to home.

Spare a thought for the family's who lost loved ones last night in that tragic act. My heart goes out to everyone. #RIP pic.twitter.com/VpTY2shvYJ

Another senseless and violent act this time against many teenagers and children, can't get any lower than that. Thoughts & prayers to all

This makes me so angry and sad at the same time. Thoughts and prayers with everyone in Manchester at this horrific time

So sad to hear about the terrible news on what happend in Manchester!! #needstostop #PrayForManchester

“I’ve been here now 21 months from Canada and one of the things that I’ve learnt about the British people, is incredible resilience, and that resilience demands today that we keep calm and carry on. That’s exactly what we’re going to do today and the rest of the week.”
–Keith Pelley, European Tour Chief Executive