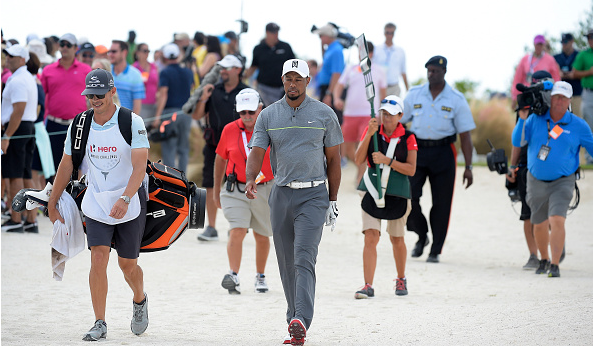 Some of golf’s biggest stars will tee it up this week in the Bahamas for the 19th annual Hero World Challenge, hosted by Tiger Woods.

Contested at the Albany in New Providence, Bahamas, the made-for-TV event will offer tremendous scenery and visuals for viewers, as well as a big payday for its competitors. 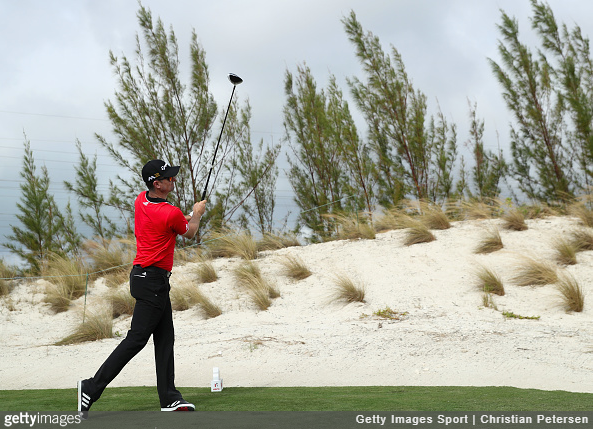 As the final high profile tournament of the calendar year, the field is limited to 18 top-ranked tour pros.

This year’s Hero World Challenge is being especially anticipated for one reason: Tiger Woods.

For the first time in 11 months, arguably one of the two greatest players in the history of golf will be teeing it up in a competitive format. At a time when golf is replete with amazing, young talent, the whole world will be interested to see how Tiger measures up.

The Hero World Challenge has filled the December void in the schedule since 1999 when Tom Lehman shot a final-round 67 at Grayhawk Golf Course to defeat David Duval (No. 2 in the world at the time) by three strokes. 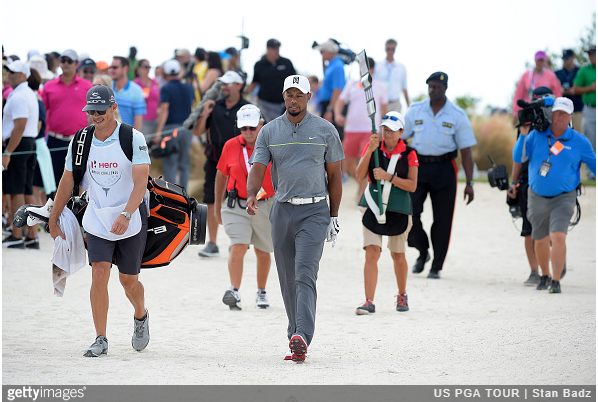 Since its inception, the tournament has been very exclusive: the inaugural event had 12 golfers, and some eighteen years later, it has expanded to just 18.

1. Winners of the previous season’s major championships
2. The defending champion
3. The tournament host
4. One sponsor’s exemption
5. The remaining highest-ranked players in the OWGR

The tournament has been played in Arizona, Calfornia, and more recently at Albany in the Bahamas.

Past winners have included five-time winner Woods, two-time winners Davis Love III and Graeme McDowell, along with the likes of Zach Johnson and Jordan Spieth.

Spieth’s victory, which came in 2014, was an unbelievable 10-stroke blowout over Henrik Stenson. 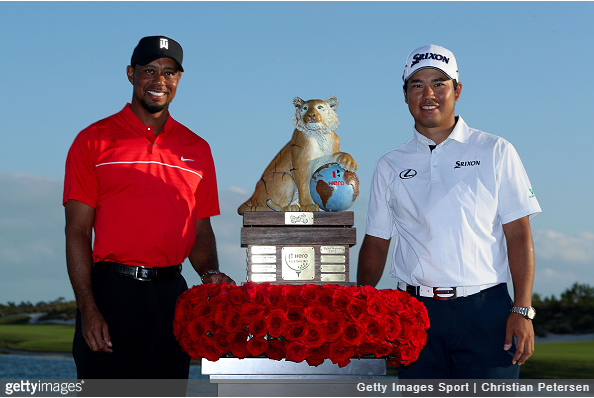 The defending champion of the Hero World Challenge is Hideki Matsuyama. The win was in the midst of a nine-event stretch where Matsuyama won five times, and finished runner up in two others.

After a final-round 73, the final tally had Matsuyama at 18 under, and just a couple of strokes ahead of Henrik Stenson. But the Japanese superstar teed off in the final group with a seven-stroke lead, and was never really threatened. 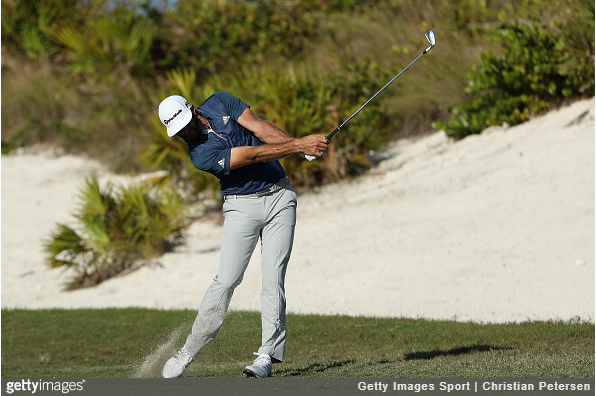 The field for the Hero World Challenge features the winners of 22 major championships, including three of the four champions from 2017 (Masters champ Sergio Garcia will be playing in the Australian PGA Championship).

Additionally, the field will have the world’s top-ranked player in Dustin Johnson along with one of the world’s hottest in Justin Rose. Race To Dubai winner Tommy Fleetwood will join Rose as part of a five-player contingent from Europe, which also includes Francesco Molinari, Henrik Stenson and Alex Noren.